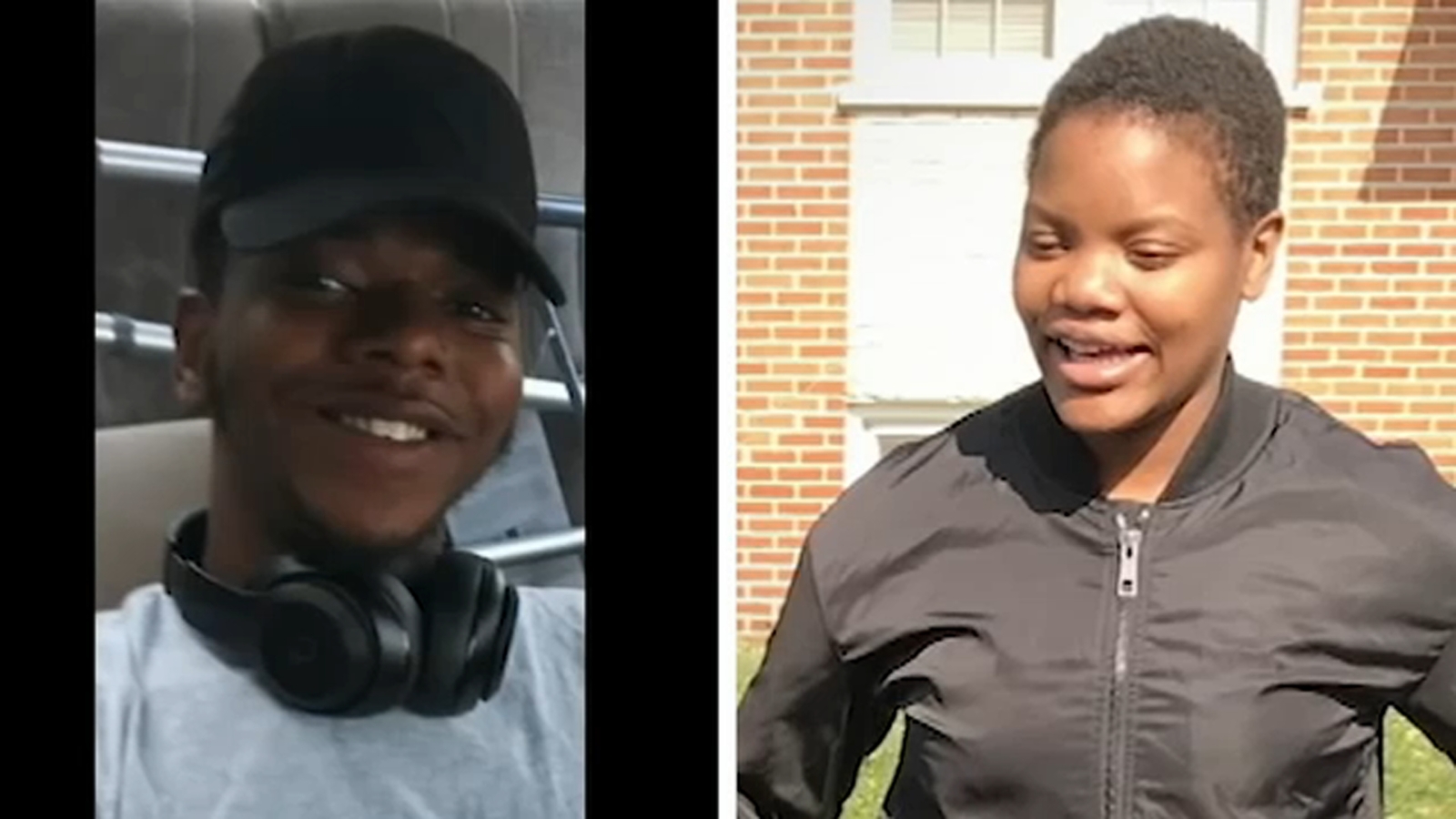 The U.S. Department of Justice will assist the state of Illinois in the investigation of a police officer who shot an unarmed Black couple this week, according to The Associated Press.

The Oct. 20 shooting resulted in the death of 19-year-old Marcellis Stinnette and the wounding of his girlfriend, Tafara Williams.

The State of Illinois had previously opened an investigation into wrongdoing by the officer in question, a five-year veteran of the suburban Chicago police force, who fired at the couple after they fled a traffic stop. Now, the FBI is joining the efforts after County State Attorney Michael Nerheim requested that the bureau review the circumstances surrounding the incident.

“I am confident in the work being done by the Illinois State Police and welcome the assistance of the FBI,” Nerheim said. ”As I have said before, once the investigation is concluded, all the evidence will be reviewed and a final decision will be made with respect to any potential charges.”

More than 100 people took to the streets of Waukegan, Ill., on Thursday to protest the fatal shooting. An estimated 200 to 300 people are expected to attend a second demonstration Saturday, as demand for the release of the officer’s body camera and squad car footage grow.