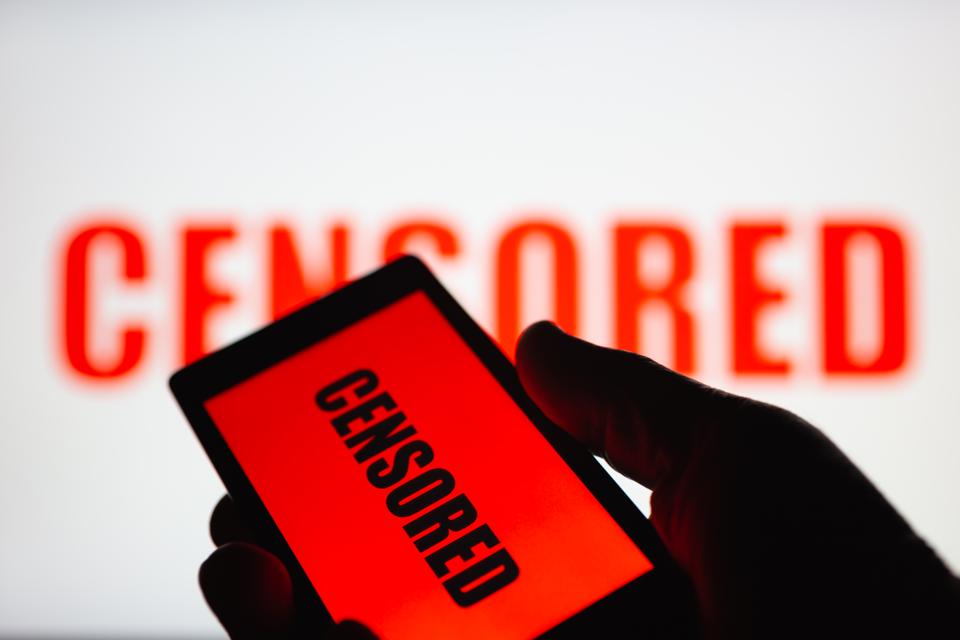 Question:  Is there really censorship in America?

It has been quite a news week in America, even for the unprecedented year 2020 has turned out to be. We have been treated to the spectacle of several U.S. Senators trying to harass and trip-up the woman who may very well be the brightest jurist of her generation — Judge Amy Coney Barrett. It soon became clear to most Americans that the Senators were way out of their league. They did not lay a glove on her as she eloquently defended her judicial views in particular and the majesty of the First Amendment in general. As a consequence, her standing in the public opinion polls for her confirmation has risen steadily. Imagine how different things would be if the networks had arbitrarily decided to censor the hearings, choosing not to broadcast them and kept the public in the dark.

In fact, we as citizens experienced two very dangerous and troubling incidents of political censorship this week. First, Facebook and Twitter, huge media conglomerates with enormous clout and power, arbitrarily shut down a “bombshell” story that appeared in the New York Post, using emails off Hunter Biden’s laptop computer revealing that Hunter profited greatly from selling access to his father, the then Vice-President, Joe Biden. Joe Biden has strenuously denied any knowledge of his son’s business dealings (even though his son traveled with him on Air Force Two to China). If these emails are true, Vice-President Biden stands convicted as an accomplished liar.

Facebook’s and Twitter’s actions are an example of raw censorship in all of its ugly malevolence. The American people have a right to see the information and evaluate it for themselves, rather than have Facebook and Twitter be the arbitrary arbiters of what may, or may not, be seen by the American people.

As the censored party, the New York Post put it, “The Post’s story goes to the heart of Joe Biden’s integrity, and American voters deserve to know the details.” And yet a Biden campaign spokesman Jamal Brown had the audacity to say that Twitter’s censorship actions “makes clear these accusations are false,” which is an extremely odd interpretation.