A Christian in India is left with permanent hearing damage after Hindu radicals brutally beat him, demanding he renounce Christianity and return to Hinduism.

On Sept. 2, a mob of 60 Hindu radicals stormed the home of Jagra Kashyap, 45, and son Asharam Kashyap in Badrenga village, Bastar District, Morning Star News reports. Demanding the Christians renounce their faith, the radicals struck the elder man’s ear until it bled while delivering severe blows to his son’s back.

Doctors at the district government hospital said the damage to Kashyap’s ear is permanent, and that he will need a hearing aid the rest of his life, according to an allied lawyer for legal advocacy group Alliance Defending Freedom India.

ADF India’s allied lawyer helped the victims prepare a petition to Bastar District police officials. Officers said they will not register a First Information Report unless eyewitnesses come forward to record statements; however, the Christians fear they will come under attack from Hindu extremists if they talk to police.

“The next step is to move an application before the magistrate asking him to direct the police officers to register a case and investigate the matter,” the lawyer said.

Local Pastor Vishwanath Kawasi said that the Christians have since taken refuge at an undisclosed location, fearing for their lives should they remain in the village.

“Their families back home are also feeling unsafe, but if Kashyap and his son return there, they could be attacked any time again,” Pastor Kawasi said. According to the pastor, more than 10 Christian families in the village have come under attack in the past month.

“Only seven or eight members muster the courage to attend Sunday worship service,” he told Morning Star News. “The village president and elders from the village go door-to-door threatening Christians to renounce their faith and partake in rituals of purification to return to Hinduism.”

The pastor argued that cases of Hindu extremists forcefully pressuring Christians to convert back to Hinduism are “deliberate and funded by some prominent people in politics and a well-strategized effort to target the home churches in the remotest parts of the state.”

Police have done nothing to protect the religious freedom of those who convert to Christianity, he said, adding that police remain largely “unresponsive” to the plight of religious minorities.

Hindu Extremists Beat Five Christians and Shave Their Heads After Accusing Them of Killing, Eating Cows 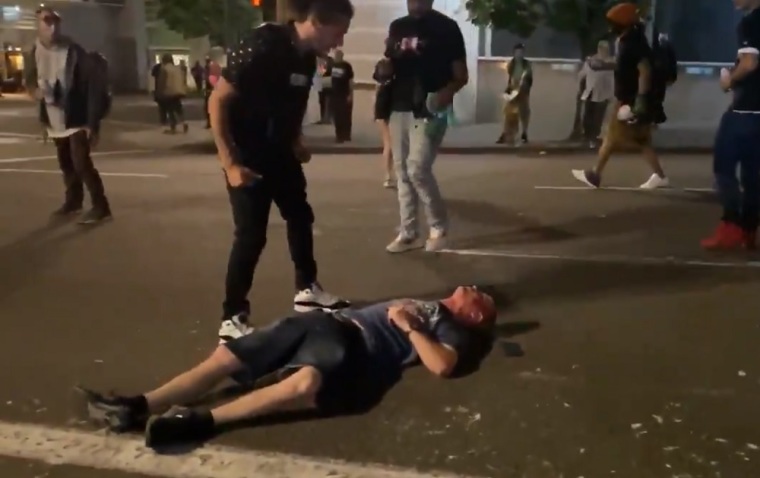 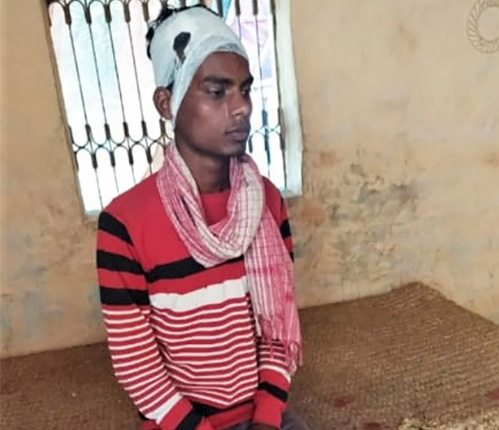 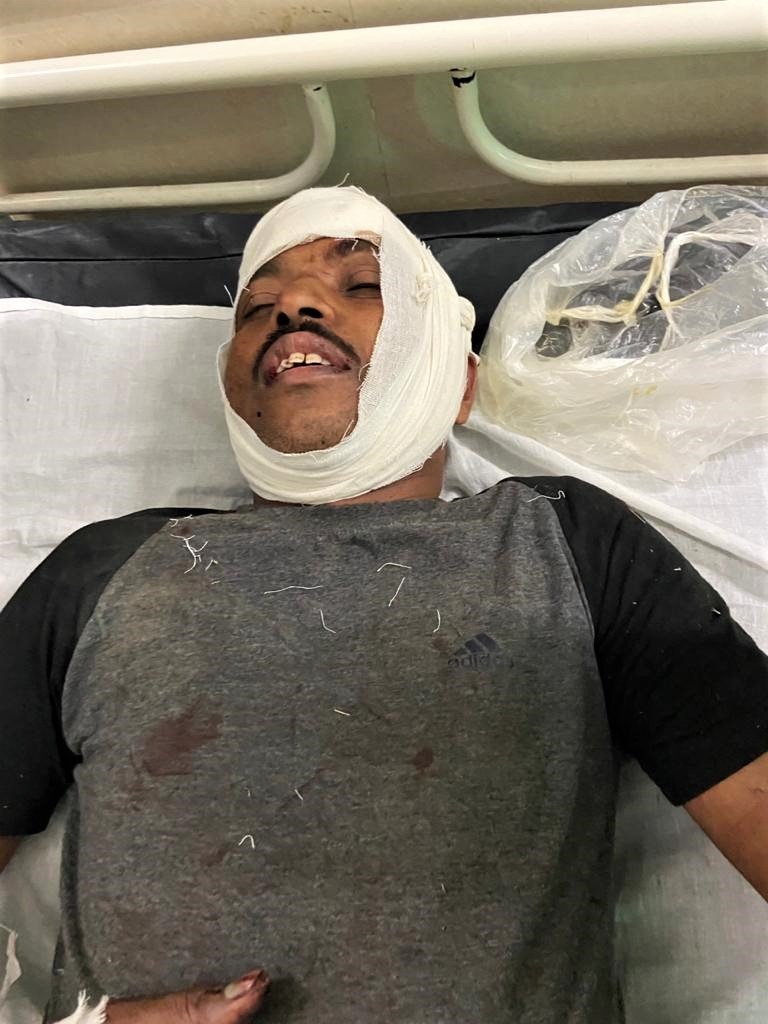 Christian Leader Suffers Multiple Fractures After Being Brutally Beaten, Run Over With Motorcycles by Hindu Extremists Who Mocked His Faith