Games between the Baltimore Ravens and Pittsburgh Steelers are often close and always notoriously fierce. The intensity is heightened this week with the Steelers being 6-0 and the Ravens being 5-1, and with AFC North supremacy on the line.

Throw in the fact that history will be made between Ravens coach John Harbaugh and Steelers coach Mike Tomlin, and Sunday’s 1 p.m. ET showdown in Baltimore has the makings of one of the most memorable clashes in recent memory.

Sunday’s iteration of the rivalry will pit Harbaugh and Tomlin against each other for the 25th time in the regular season, the most of any coaching matchup in the Super Bowl era, according to Elias Sports Bureau (via ESPN). Harbaugh holds a 13-11 edge, dating back to the coaches’ first meeting in 2008. Two-thirds of the games have been decided by four points or fewer, including four overtime games.

“They stay true to themselves, and that’s what they’re all about,” Harbaugh told ESPN about the Steelers. “So, that’s a mark of a heck of a coach, and obviously Coach Tomlin is one of the best, and we have great respect for everything they do.”

Tomlin was hired by the Steelers in 2007 to replace legendary Pittsburgh coach Bill Cowher, and he’s more than filled his shoes. Tomlin has amassed a 139-74-1 record with one Super Bowl victory and six AFC North titles.

A year later, Harbaugh was given the reins in Baltimore and has compiled a 123-75 record with a Super Bowl title and four AFC North championships of his own.

“You know what the Ravens games are about,” Tomlin told ESPN. “They are a top-notch organization and football team. They have talent across the board. They’re familiar with us. We’re familiar with them. 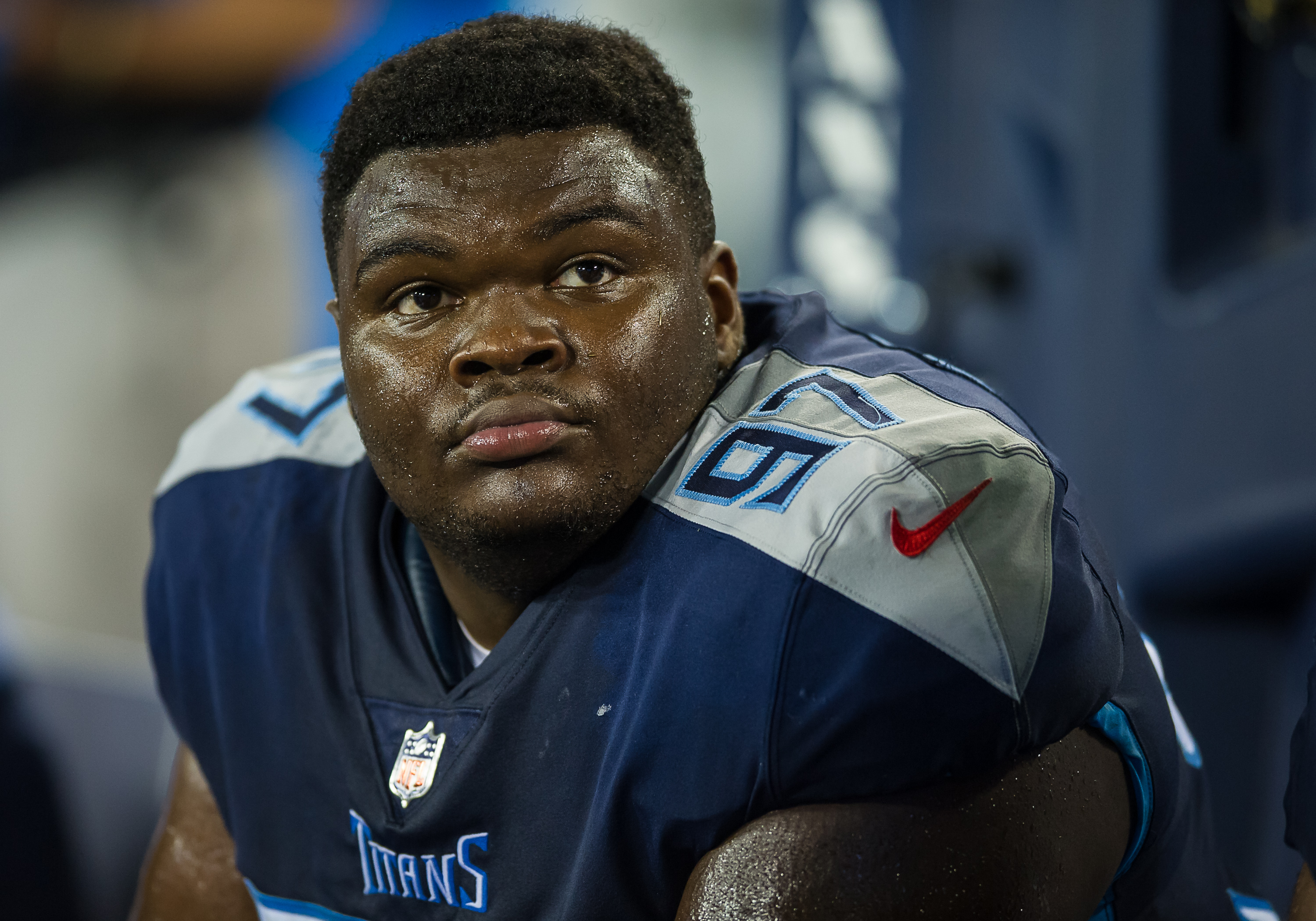 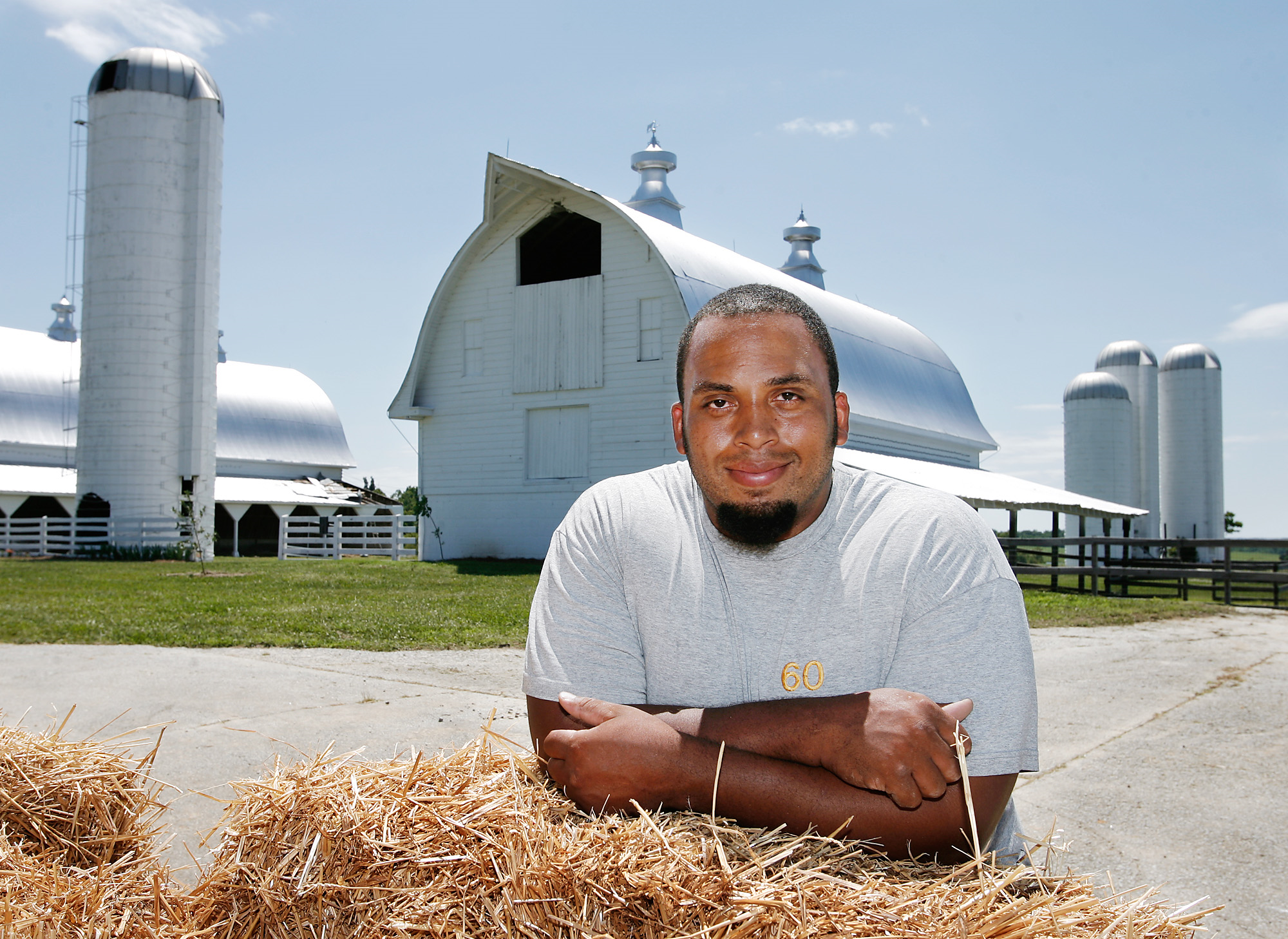