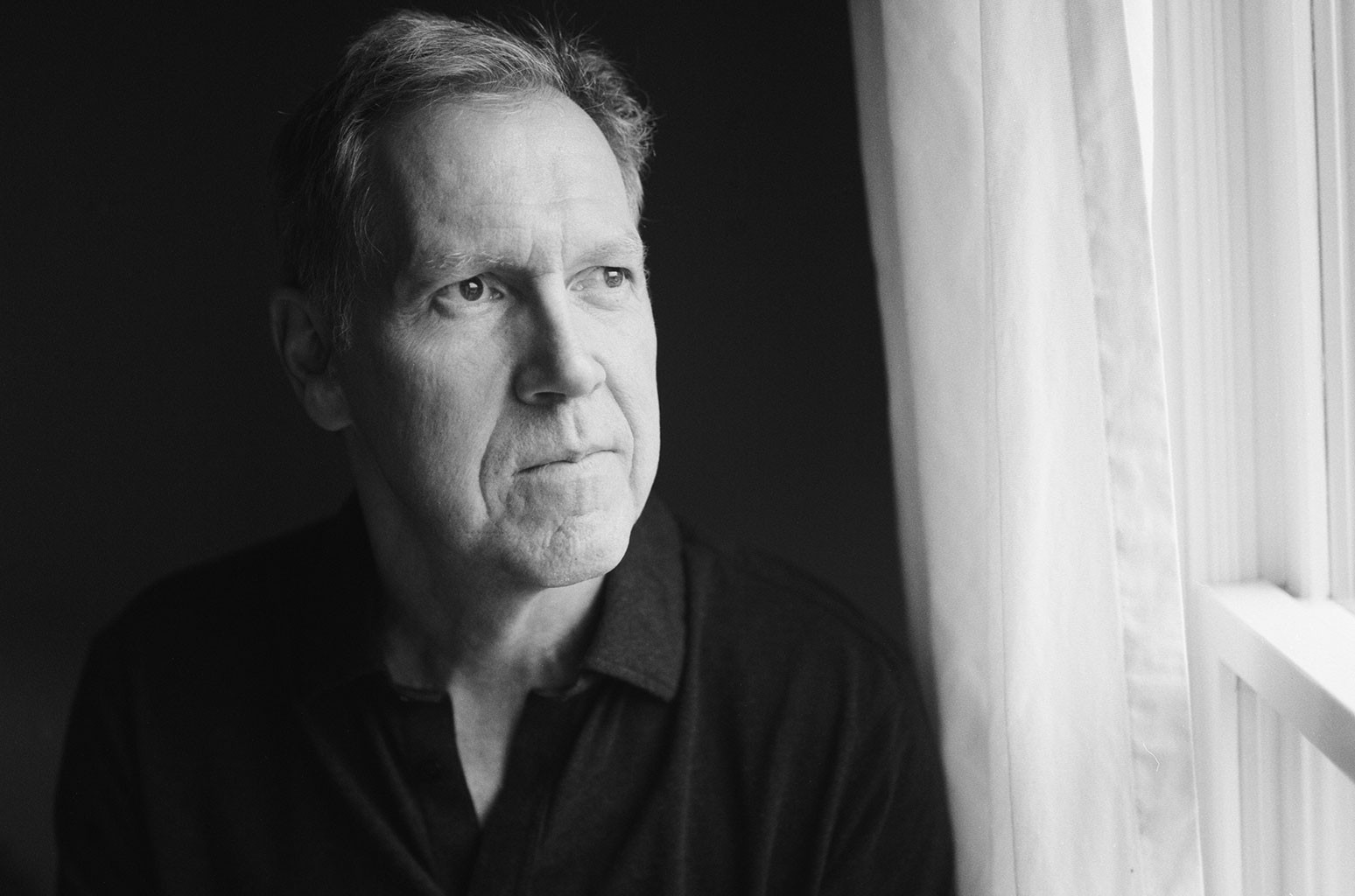 Robert H. Cunningham, the church’s senior pastor, said the allegations against Rice, who is known for hits such as “Smile,”  comes in the wake of a 2019 investigation of one of their former pastors, Brad Waller, that proved he had abused “multiple students in our youth ministry.”

Although Rice was not an employee of the church, he was close friends with Waller and had been hired on multiple occasions between 1995 and 2003 “to lead worship at our youth and college retreats,” Cunningham said. Through this arrangement, Rice was able to develop close relationships with “multiple students” and one of those students recently came forward with abuse allegations.

“Last week, one of those male students called to inform me of allegations that Mr. Rice had sexually assaulted him on multiple occasions. While these remain allegations at this point, we are treating them as credible because of the source of the allegations and corroborating evidence we have discovered,” Cunningham said in a statement on the church’s website.

“Immediately, I informed the police and called a meeting of our church elders. At that meeting, the elders unanimously voted to once again contract with GRACE (Godly Response to Abuse in the Christian Environment) to conduct another independent investigation into these new discoveries. We are determined to uncover the extent of the alleged abuse, along with any way our church and the leadership at that time may have been complicit,” he added.

He explained that so far, only one person has come forward with allegations of abuse against Rice but urged other possible victims to contact him at [email protected].

“I assure you that you will find a safe, loving, and confidential place to share your story. If you are uncomfortable with coming forward, but want to help in the investigation, GRACE will once again be creating an anonymous way for you to share your story that only they will see,” Cunningham said.