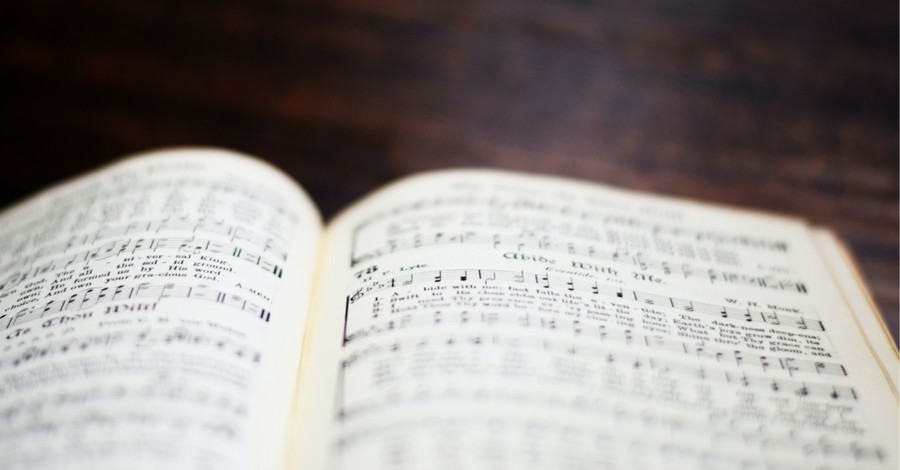 China has been tightening restrictions on the distribution of religious materials in recent months by threatening fines, the closure of printing shops, or even imprisonment for selling Christian books or allowing customers to photocopy hymns.

Bitter Winter, a publication that monitors religious liberty violations in China, reports that this month, Chinese Communist Party officials in Luoyang, a prefecture-level city in the central province of Henan, searched a local printing house for banned religious materials.

“Any religious content makes the issue political, not religious. Although banners on the streets say people are allowed religious beliefs, the only faith they can practice freely is that in the Communist Party,” a store manager told Bitter Winter.

Because inspections are “too rigorous,” the manager said he refuses to print religious materials.

“They checked my storehouse, scrutinized all records, and even looked at paper sheets on the floor, to see if they have prohibited content,” the manager told Bitter Winter. “If any such content is found, I’ll be fined, or worse, my business will be closed.”

“I don’t even dare to make copies of two sheets with religious hymns because of strict investigations,” the worker said. “I was told to report anyone who comes to copy religious materials.”

A worker at another shop told Bitter Winter, “If we are not sure if a text is religious, we must keep its copy and report it to authorities.”

Unapproved religious publications imported from other countries are labeled as “contraband.”

“The government exerts strict control over mailed goods this year,” a staff member at a courier company in Luoyang said. “Only the mailing of government-approved books is allowed. All books with ‘bad information,’ including religion, are not allowed to be dispatched. If public security authorities discover violations of these regulations, the company will be fined and closed down.”