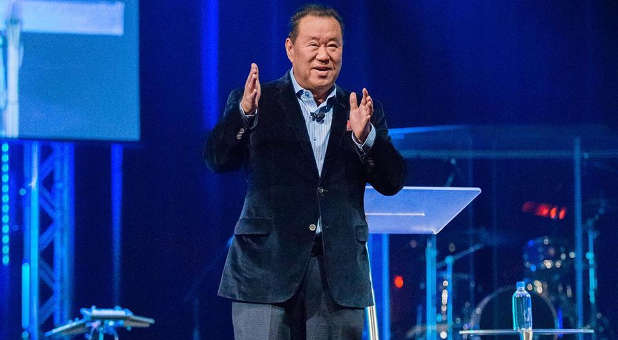 Judges Rawlison and Christen issued a short four-page order, and Judge O’Scannlain issued a 15-page dissent. O’Scannlain would have granted the emergency injunction pending appeal. Tomorrow, Liberty Counsel will file its brief on the merits of the request for an injunction which the Court of Appeals will set for another date once briefing is complete. Today’s ruling was only on the emergency injunction pending appeal and the Court will later hear arguments on the merits of the case requesting a preliminary injunction.

O’Scannlain wrote that “the Constitution, emphatically, does not allow a state to pursue such measures against religious practices more aggressively than it does against comparable secular activities.”

He further wrote that “the State cannot evade the Free Exercise Clause merely by linking its severe restrictions on worship attendance to those imposed on one or two categories of comparable secular activity; it must also justify its decision to treat more favorably a host of other comparable activities which so evidently raise the State’s same expressed concerns about disease spread.”

The lawsuit challenges both the total ban on in-person worship (including in private homes) in the counties on the “County Monitoring List,” and the ban on singing and chanting in the remaining counties. In addition to in-person worship at Harvest Rock Church, the church also has many “Life Groups,” which are home Bible studies and fellowship groups. These also are prohibited under Gov. Newsom’s July 6 (no singing and chanting) and July 13 (no worship) orders. Yet while he discriminates against churches, home Bible studies and fellowship meetings, he allows nonreligious gatherings to occur in the same church buildings where worship services are banned. And his new “Blueprint” discriminates against religious gatherings while allowing similar nonreligious gatherings for a wide range of businesses, including museums.

Liberty Counsel Founder and Chairman Mat Staver, “We are grateful for a strong dissent that points out the constitutional flaws of Gov. Newsom’s orders. We look forward to the next round at the Court of Appeals on the full merits of our request to block the First Amendment violations. While the virus does not discriminate between nonreligious and religious gatherings, Gov. Newsom does. The clear discrimination in his ‘Blueprint for a Safer Economy’ violates the First Amendment. Churches and people of faith have a First Amendment right to assemble and the state cannot mandate when and how people worship.” 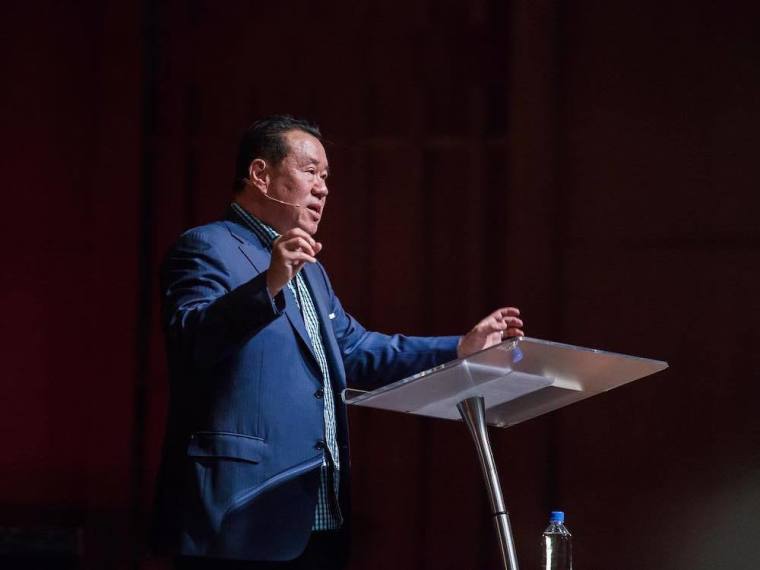