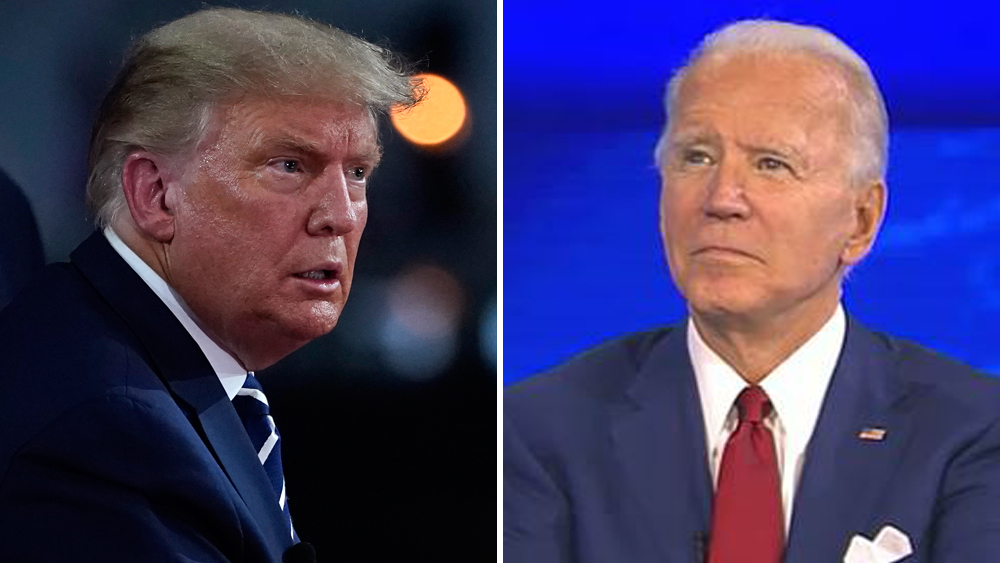 UPDATE, 10:37 AM: We all know that Donald Trump is obsessed with ratings and his losing results of last night’s dueling town halls with Joe Biden may hurt also as much as losing the election, almost.

That’s a hypothetical leading to the November 3 vote, but with more numbers just in, we know for sure that the former Vice-President just walloped the ex-Celebrity Apprentice host when it comes to America voting with their clickers.

Up from the fast affiliates of earlier this morning, the latest numbers have ABC News’ The Vice-President and the People getting 14.1 million viewers, according to Nielsen.

That beats the 13 million that Trump got on NBC, MSNBC and CNBC put together for his own much-hyped and lambasted town hall. Yes, over three Comcast-owned channels, the incumbent still lost to the poll topping Biden, who was just on one channel.

Let’s be honest, Biden’s viewership win and record breaking 2020 town hall is a stark reversal of what everyone, including NBC, Trump and myself, thought would be the outcome. In fact, once you strip away the 1.74 million viewers that the MSNBC simulcast snared and the 671,000 viewers that tuned in on CNBC, Trump really came up short with an audience of 10.6 million on NBC proper with a top notch Savannah Guthrie.

Trump’s town hall went from 8 – 9 PM ET, while Biden took the win in terms of time with an 8 – 9:30 PM ET event …that he didn’t actually leave for almost an hour after it was officially over in talking to voters one-on-one.

Coming up next is the Presidential debate set for October 22 when the two candidates will actually on stage together …maybe.