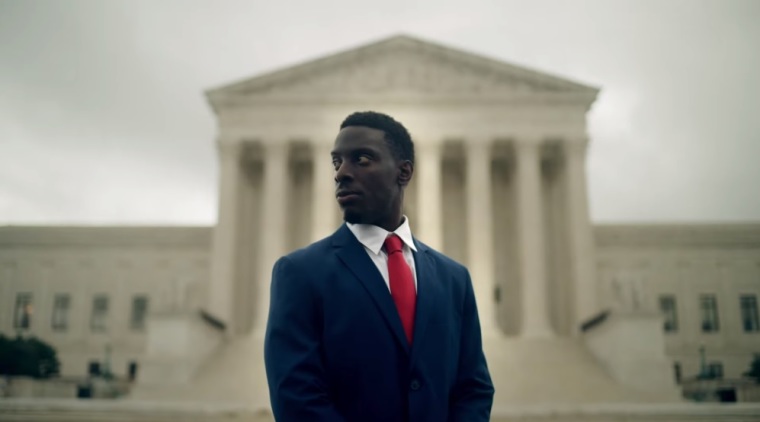 An atheist group has filed a brief in support of a lawsuit against a Georgia college that punished a Christian student for preaching outside of a limited free speech zone on campus.

The American Humanist Association filed an amicus brief on Tuesday in the case of Uzuegbunam v. Preczewski, which will be argued before the United States Supreme Court.

Although the school has changed their policy on free speech and expression since stopping Uzuegbunam from preaching, they have refused to accept any penalty for their past actions.

In their amicus brief, the AHA noted that while they and the ADF fall on opposite sides of the political spectrum, they believe that Gwinnett owes damages for their past policy.

“On the chopping block is a time-honored remedy essential to vindicating the most important rights in our country. Religious freedom—the cornerstone of our democracy—could become an empty promise without nominal damages,” read the summary of the AHA brief.

“Religion Clause violations rarely produce actual damages and often stem from easily-mootable laws. Taking away from citizens the only remedy available in many such cases jeopardizes the rule of law itself.”

AHA Executive Director Roy Speckhardt said in a statement released Tuesday that he believes people must “be given every chance to preserve their First Amendment rights.”