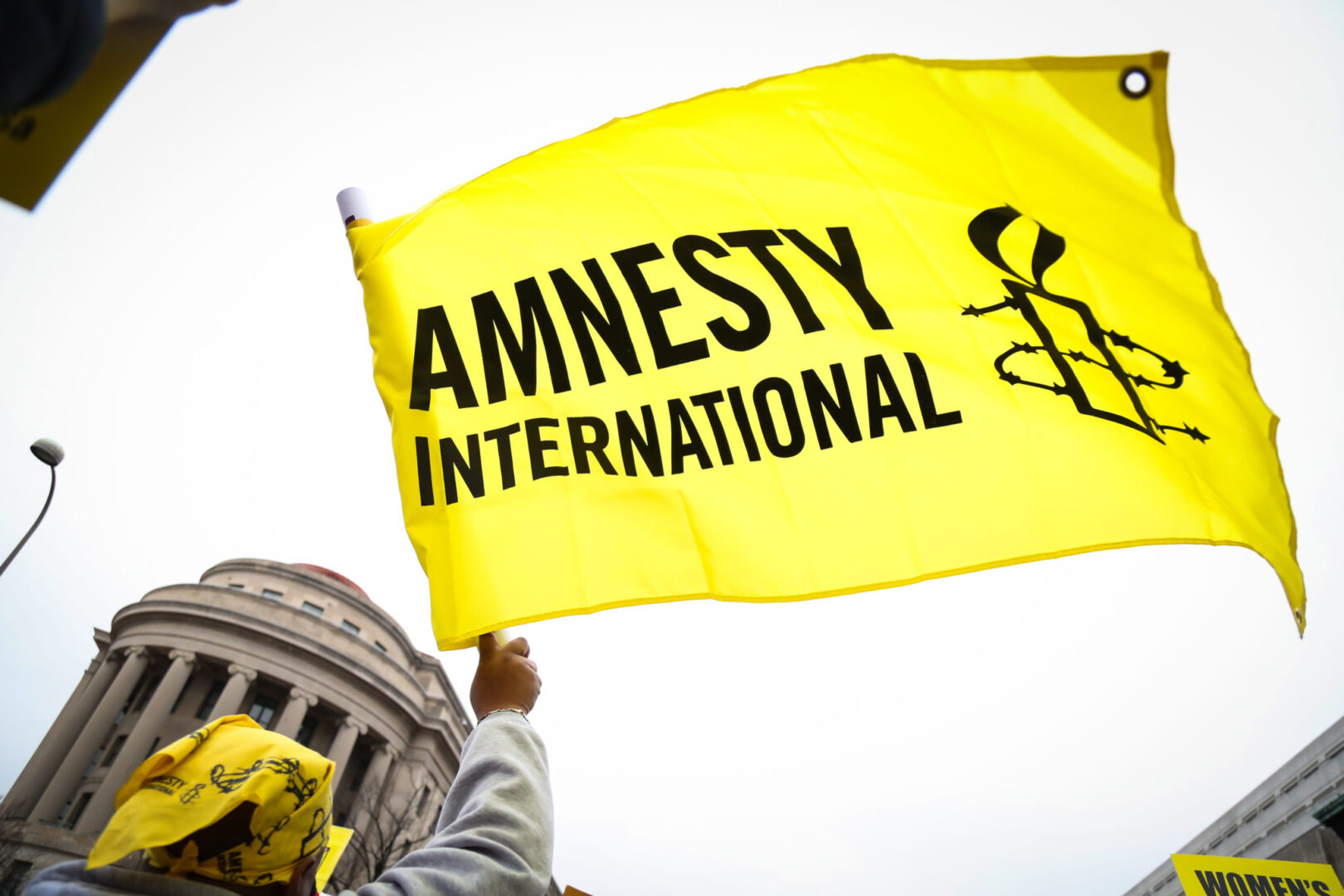 The human rights advocacy group Amnesty International is facing criticism over its revised policy expressing support for unrestricted abortion up to birth.

Last week, Amnesty International, which describes itself as a “global movement of 7 million people” working to create “a world where human rights are enjoyed by all,” released its updated abortion policy. The new policy “recognizes the right of every woman, girl or person who can become pregnant to abortion” and “calls for full decriminalization of abortion and universal access to abortion, post-abortion care and evidence-based, non-biased abortion-related information, free of force, coercion, violence and discrimination.”

Amnesty International contends that it decided to revisit its position on abortion in light of “evolving international human rights law and standards.”

The organization states on its frequently asked questions page that its position on abortion “is informed by years of research and consultations with women and girls whose lives have been shattered by restrictive laws; as well as with medical providers, activists and legal experts.”

In an interview with Catholic News Agency, Elyssa Koren, director of United Nations advocacy at ADF International, dismissed the idea that international human rights law was “evolving” in the pro-abortion movement’s favor. “When Amnesty refers to growing voices in the international realm to support its claim, it must be acknowledged that these voices are operating illegitimately in the first place,” she said.

“They stem from various bureaucratic functions within the U.N. system that have been co-opted by abortion activists. Their decrees are not reflective of the will of the community of member states—the majority of which are not in support of the U.N.’s aggressive abortion agenda,” she added.

Koren saw Amnesty International’s new policy as evidence of a “self-referential echo chamber made up by abortion groups and elements of the international system.” “They think that by consistently asserting that abortion is a ‘human right,’ they can make it so.”