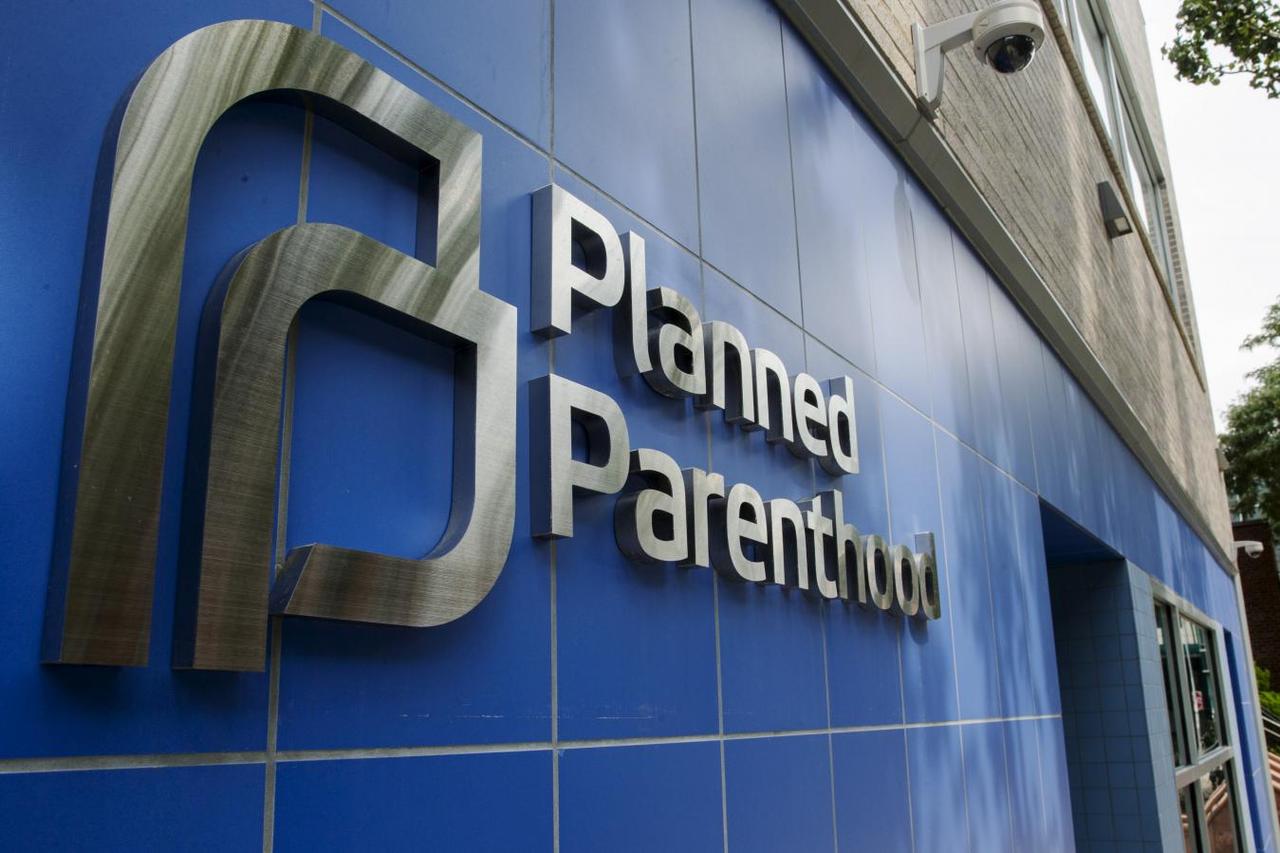 The American Medical Association has partnered with the Planned Parenthood Federation of America and others to petition the U.S. Supreme Court to review a Trump administration rule banning abortion providers from receiving Title X funding.

The petition, submitted Thursday, comes as two U.S. appellate courts have reached different conclusions regarding the constitutionality of the Department of Health and Human Services’ “Protect Life” rule, which was implemented in 2019. The Fourth Circuit Court of Appeals, based in Richmond, Virginia, has found the rule invalid while the Ninth Circuit Court of Appeals, based in San Francisco, California, has ruled that the Trump administration can continue to enforce it.

The Trump administration’s “Protect Life” rule prevents recipients of Title X funding from using the funds to “perform, promote, refer for, or support abortion as a method of family planning.”

Last summer, Planned Parenthood withdrew from the Title X program rather than abide by the new requirements. Title X, first enacted 50 years ago, provides millions of low-income or uninsured Americans with “a broad range of family planning and related preventative health services.”

According to the petition, “the consequences of the rule are clear and stark—and already occurring.” Petitioners cited a decrease of nearly 1,000 Title X sites after Planned Parenthood and other abortion-affiliated clinics decide to close rather than cease referring or performing abortions at those clinics. Planned Parenthood and other providers’ decision to close their abortion clinics resulted in a 21% drop in the number of annual patients in 2019, the AMA added, citing what it described as an example of the rule’s negative repercussions.

Dr. Susan Bailey, president of the AMA, pleaded with the Supreme Court to overturn the rule. “Our nation’s highest court must step in to remove government overreach and interference in the patient-physician relationship,” she said.

“Restricting the information that physicians can provide to their Title X patients blocks honest, informed conversations about all health care options—an unconscionable violation that is essentially a gag rule,” Bailey argued. “As physicians and leaders in medicine, we are fighting against the government’s intrusion in the exam room while protecting open communication between patients and physicians, which is the foundation of high-quality medical care.”