Climate change and human activity are harming Antarctica and threatening wildlife from humpback whales to microscopic algae, more than 280 scientists and conservation experts say in urging protections for the icy region.

The coalition – all women – called for creating a new marine protection area around Antarctica, as governments on Monday began a two-week meeting of the Commission for the Conservation of Antarctic Marine Living Resources.

Two Antarctica areas are already protected: The South Orkney Islands and the Ross Sea. The new protection area, proposed in 2018 by commission members Chile and Argentina, would cover the western Antarctic Peninsula, the northernmost part of the southernmost continent.

The peninsula’s complex ecosystem includes penguins, seals and tiny crustaceans called krill, which are the main staple for hundreds of marine animals, including fish, birds and baleen whales.

Unlike with the rest of Antarctica, one-third of which remains unvisited, there are no large areas of the peninsula untouched by humans. Fishing, tourism, climate change and research infrastructure all present challenges to the wildlife, the scientists say in a commentary published in this week’s journal Nature.

The peninsula is also one of the fastest-warming places on Earth, registering a record high temperature of 20.75 degrees Celsius (69.35 degrees Fahrenheit) on Feb. 9.

As the region warms, sea ice is shrinking back, leaving krill larvae unsheltered. This could have an impact that cascades through Antarctica’s food chain, the scientists say.

Protecting the peninsula “would show the international community that collective action to tackle a global problem is possible,” Spanish science policy advisor Marga Gual Soler told Reuters. She called the frozen continent “a beacon for science collaboration and international diplomacy for over 60 years.”

The 289 scientists who signed the commentary are part of the Homeward Bound program, which organizes expeditions for women to Antarctica. For decades, women scientists were prevented from traveling to the continent’s bases due to a lack of facilities for women, said Anne Christianson, an environmental scientist at the University of Minnesota.

“Having more than 200 women join forces and say, ‘This is our legacy, we deserve a say in how this area is protected,’ is very powerful,” Christianson said.

The commission, which includes the European Union, Russia and the United States, has also been asked to consider marine protection areas off East Antarctica and in the Weddell Sea. 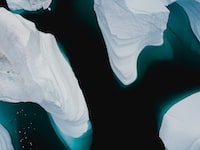 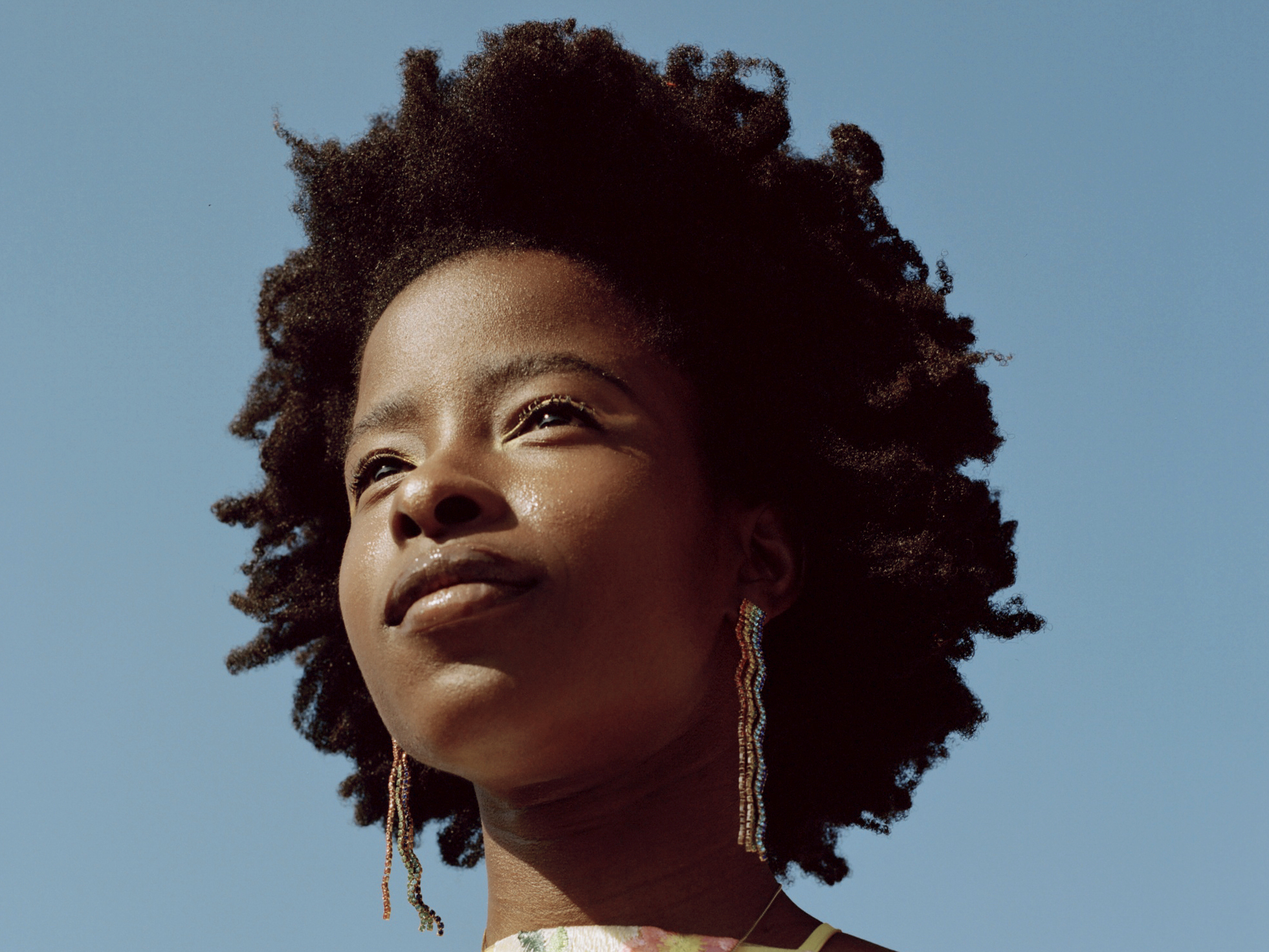