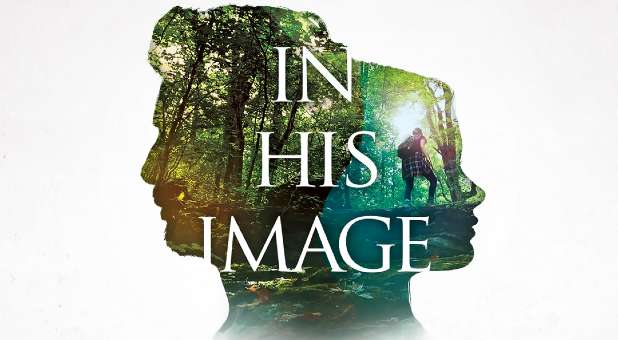 American Family Studios (AFS), the film division of American Family Association (AFA), is releasing a powerful new documentary today, Oct. 20, that challenges the growing sexual and gender anarchy in America. The film answers that confusion with biblical truth and compassion.

The feature-length film, In His Image: Delighting in God’s Plan for Gender and Sexuality, has a free online release. Those who partner with AFA to spread the redemptive message of In His Image will receive a free two-disc DVD set containing the feature length documentary and over three hours of special features including deleted scenes, extended interviews and biblical answers to commonly asked questions.

“In His Image proclaims the truth with both courage and compassion,” said AFA president Tim Wildmon. “We will not be silent. We must clearly proclaim the truth of Scripture with the grace of the gospel of Jesus Christ.”

The film’s preview already has been played over 123,000 times—and more than 8,000 people have partnered financially with AFA to share the redemptive hope of the gospel presented by In His Image.

Wildmon said that through biblical teaching, powerful testimonies and scientific evidence, the documentary answers the tough questions that many people inside the church are asking: “Can you be gay and be a Christian?” “What if someone genuinely feels trapped in the wrong body?” “Did God make me this way?” “Is change even possible?”

“The truth is that every church in America is filled with hurting people asking these very difficult questions,” Wildmon said. “If people are struggling to understand how to respond biblically to the sexual anarchy that underlies so much of America’s moral decline, we recommend In His Image.”

Dr. Michael Brown, host of The Line of Fire radio program, serves as onscreen host of In His Image. Brown said of the film, “Having been part of this important documentary from the first day, I can say with certainty there is nothing else like it. It brings together a wide range of experts, digs deep into the Scriptures, features powerful, life-changing testimonies and shows just what it means to be created in God’s image. Every Christian needs to watch this video and share it with someone they love.”

Dr. James Dobson, founder and president of the Dr. James Dobson Family Institute, said, “I fully believe every pastor and counselor and layman in the church should watch In His Image. This film can help to provide understanding without compromising what we believe.”

More of Dr. Dobson’s insights on the film can be found here.

The AFS film was produced by M.D. Perkins, AFS director Austin Brooks and director Kendra White. The same team has produced such films as The God Who Speaks, A Time to Speak and Summer Snow, as well as the kids’ series Ryan Defrates: Secret Agent.

To more on how to watch In His Image, visit inhisimagemovie.com.