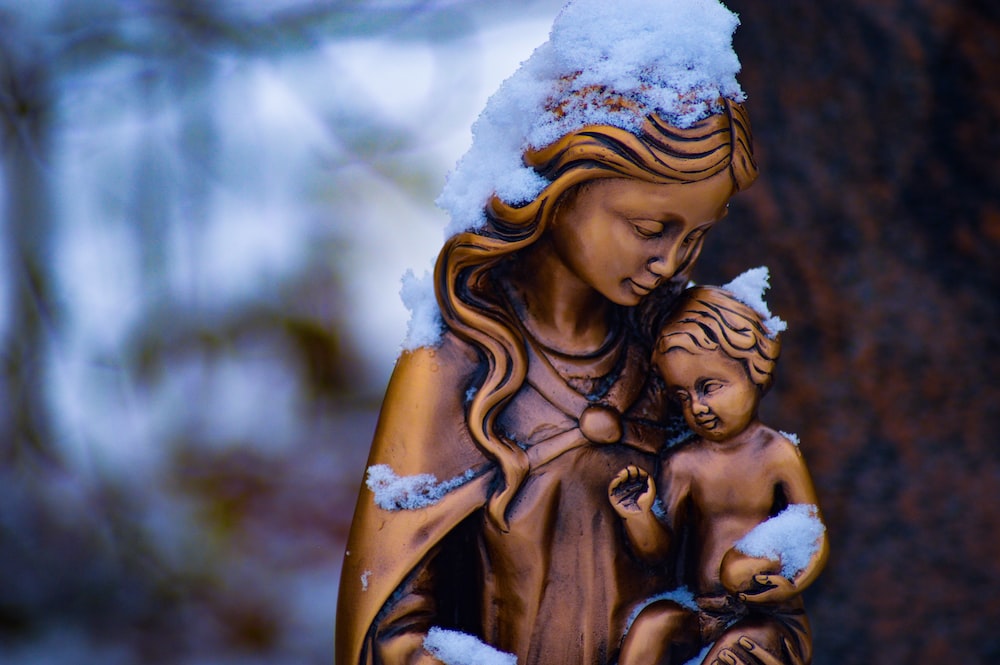 Abigail Dodds is a wife and mother of five. She’s a homemaker seeking to know and love God through the study of his word. She blogs at hopeandstay.com.

It’s hard to think of a role in life that requires a more constant stream of explanations for why we believe what we believe about God and how he relates to everything: family, snack time, naps, friendships, sleepovers, food, medicine, chores, schooling, and whatever else is else under the sun. Because motherhood is apologetics, mothers must be good theologians. We must know God, his character, his words, and his ways.

Many of us enter motherhood thinking we have a fairly firm grasp on what we believe about God and ourselves––what is true and right in any given situation. But motherhood gives us experiences and situations we never could have anticipated, which means it pushes our beliefs about God into a thousand corners of our lives and the lives of those in our care. All the sudden the woman who always called herself “laid back” discovers she is anything but when her son has lost his third pair of shoes in a week. And the woman whose organizational skills kept her college schedule precise, whizzing along, and down to the minute finds that motherhood seems to have her always running behind on everything from getting to church to keeping up with the laundry.

The smallness and seeming randomness of our daily tasks don’t just challenge who we thought we were, but who we believe God is. Are these small, random assignments he’s given us evidence that he is small and random as well? What are we to make of the futility of socks without matches, dumped out bins, children who are never well-enough to make it to the well-child appointments, and vomit in the car seat? Can we trust a God who gives us blow-out diapers and sleep deprivation when we asked for peaceful nights and cozy clean rompers? The answer is yes, we can trust him. But we likely won’t if we aren’t relentlessly acquainting ourselves with him in his Word. We likely won’t if we our theology hasn’t permeated our minds and hearts.

One thing I’ve noticed about my own life as a mom is that I’ve been in the terrible habit of asking far too little of God. We think him small when he doesn’t answer our little requests, when really it’s our own small requests that reveal we have no appetite for him.

We want a day without spills or chaos. He doesn’t give us that, but he’s willing to give us something much bigger: the grace in Christ to be a patient, humble, loving mom in the midst of spills and chaos.

We want zero temper tantrums and kids with good grades and outstanding achievements. He may say no to those requests, but he’s willing to give us something that dwarfs those by comparison: the grace in Christ to shepherd and discipline our children through temper tantrums, apathy, and poor performances.