In a survival saga for the ages, a Colombian woman who had fallen off the grid two years ago was miraculously discovered alive at sea by flabbergasted fishermen. Video of her dramatic rescue has since gone viral online.

“Thank God I was alive,” said Angelica Gaitan, 46, who was found Saturday by Roland Visbal while floating 1.2 miles off of Puerto Colombia.

In the stunning footage shot by her rescuer, Visbal and a friend named Gustavo can be seen maneuvering their vessel toward the suspended woman, who appears unresponsive. In fact, they initially mistook Gaitan for a piece of driftwood until she raised her hands to signal for help, the Sun reported.

The valiant duo is heard in the clip trying to get the waterlogged woman’s attention by calling out in both Spanish and English. Unfortunately, Gaitan is unable to reply, with subsequent reports stating that she suffered from exhaustion and hypothermia, having been adrift for eight hours.

The pair finally managed, with some difficulty, to retrieve the castaway from the water using a rope attached to a life preserver they had thrown to her. The Sun reported that the victim’s first words after being rescued were, “I was born again. God did not want me to die.”

Further attempts to make conversation and give her water backfired as Gaitan burst into tears on camera, apparently overcome with emotion over her terrifying ordeal.

Fortunately, the heroic fisherman managed to bring the survivor to shore, where she was reportedly tended to by kind locals before being taken to the hospital. 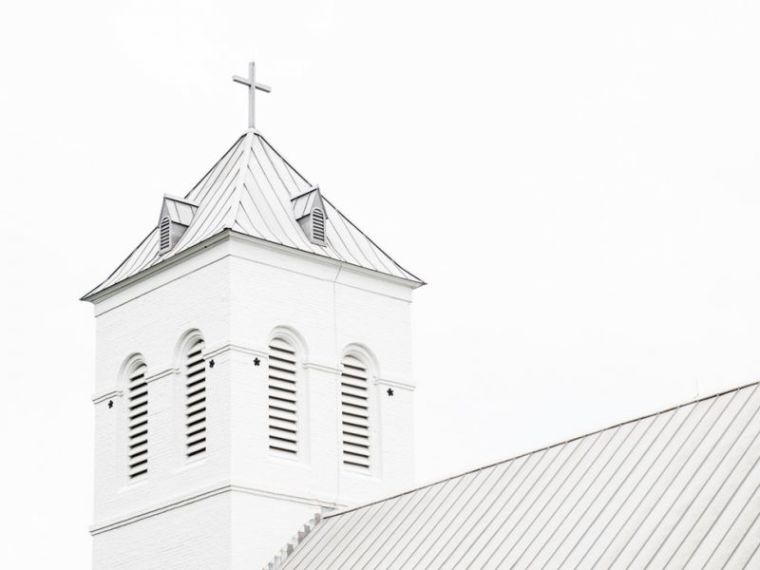 WATCH: Abby Johnson on Discovering ‘the Big Lie’ That Pushed Her to Leave the Abortion Industry Behind

Michael Brown: The Only Hope for America is the Revival of the Church