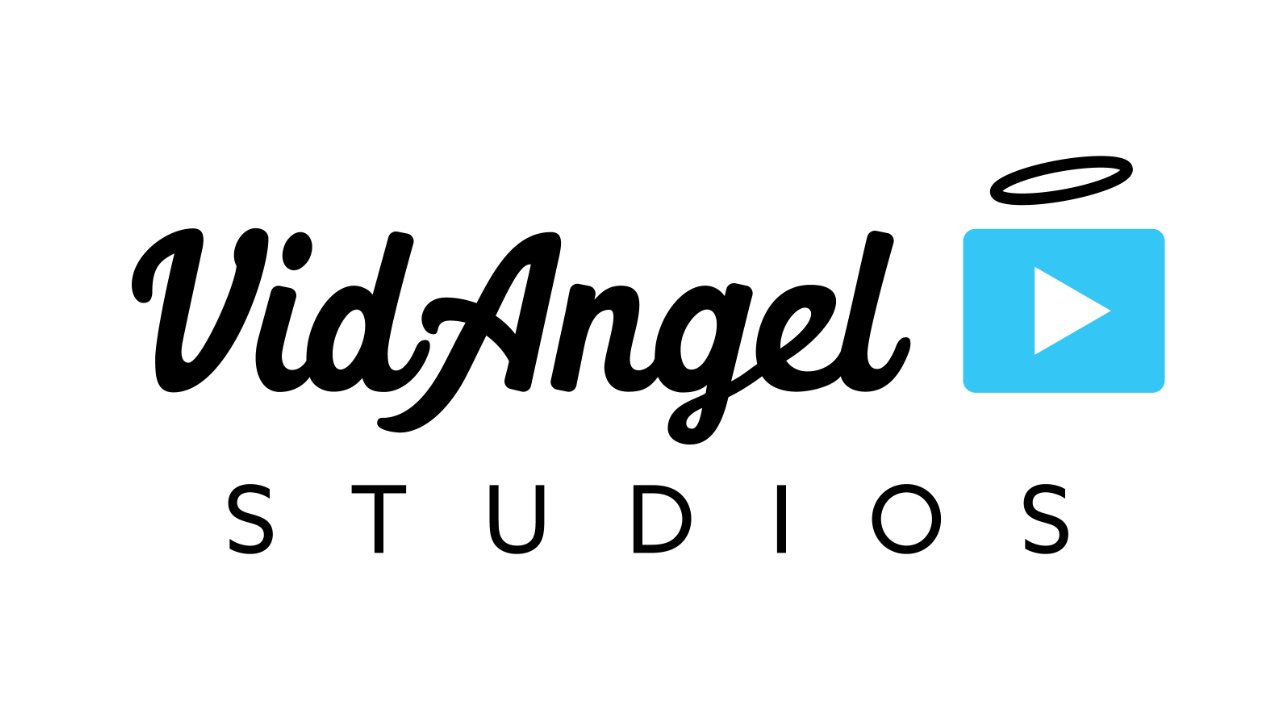 Video filtering company VidAngel has reached a new settlement in a four-year copyright dispute with Disney, Warner Brothers and other studios, reducing its liability from a $62.4 million jury verdict to now $9.9 million, which would allow the streaming company to fully emerge from bankruptcy.

“After a long and extremely difficult legal battle in one of the biggest copyright cases in decades, we have finally come to an agreement in which VidAngel can emerge from bankruptcy and move forward as a rapidly-growing company,” said the entertainment platform that was created to help families filter out language, nudity, violence and other content from movies and TV series.

In exchange for the cutdown of its liability, VidAngel had to agree not to decrypt, copy, stream or distribute the content of Disney, Warner Brothers and their affiliates without permission from the studios.

As part of the settlement, VidAngel has also agreed to drop its 9th Circuit legal appeal and pay $9.9 million over 14 years to Disney and Warner Brothers.

“As with any compromise, we had to make painfully difficult concessions to arrive at this agreement, as did Disney and Warner Brothers,” VidAngel said.

“Now, we can reward you for all of your support with incredible original content like ‘The Chosen’ and ‘Dry Bar Comedy,’ and expand our mission to help you make entertainment good for your home,” the Provo, Utah-based filtering company added.

The lawsuit against the independent company was filed in 2016, in which Disney, Warner Brothers and others claimed that the video streaming service was infringing on their copyrighted material.