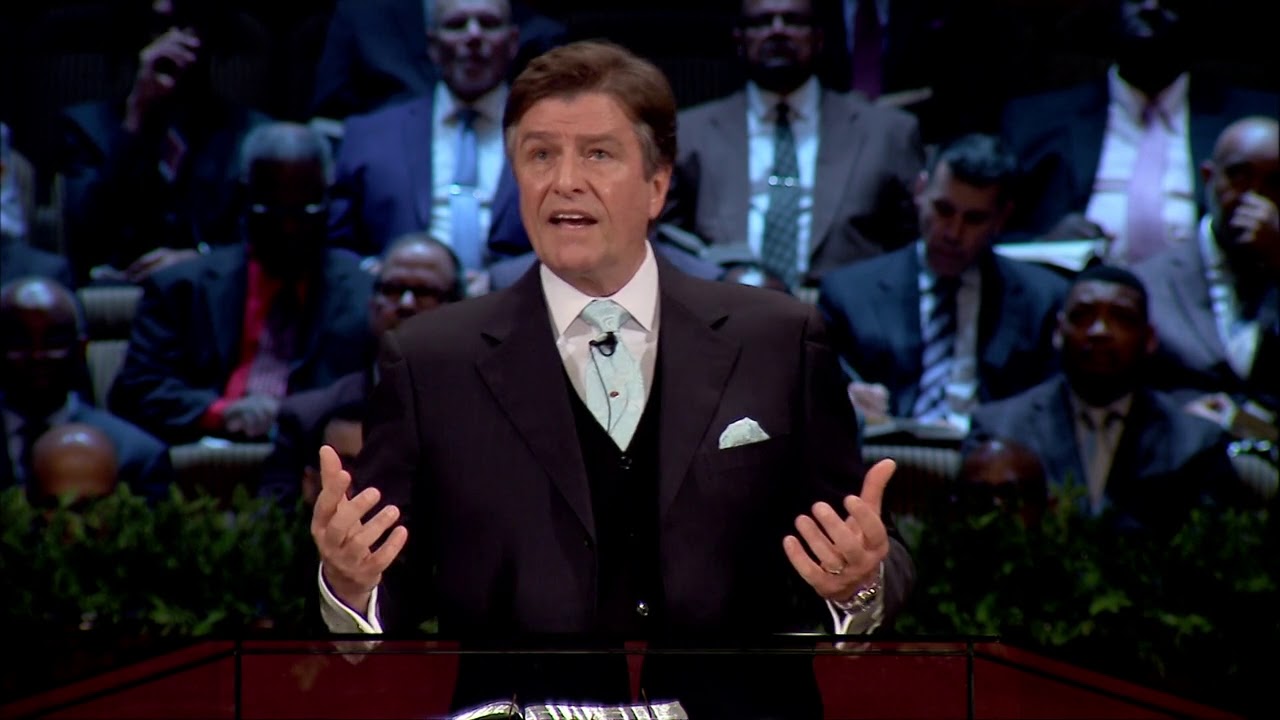 A unique prayer meeting this October has one clear and striking goal: to ask God for forgiveness for what we’ve done in America. For how we’ve treated others. For the ways in which our nation has squandered the bountiful blessings that God bestowed on us since our earliest days.

This prayer meeting is one day only. There is no fee. No sign-up is needed. There are no strings attached.

Instead, the prayer meeting’s entire focus is a plea to God for His mercy on our nation—before it’s too late.

Pastor Carter Conlon, general overseer of Times Square Church, is heading to Plymouth, Massachusetts, to lead the prayer for God’s mercy on Oct. 6, 2020. The location is significant. This year marks the 400th anniversary of the historic arrival of the first Pilgrims on our soil, a place where they sought to worship God freely and according to conscience. Pastor Conlon is asking everyone who believes in God, no matter who they are or where they are, to join him online as the Times Square Church Worldwide Prayer Meeting is livestreamed from Plymouth on Tuesday, Oct. 6, from 7-9 p.m. Eastern.

“We are going to believe God for a mercy moment for our nation,” says Conlon. “God called this prayer meeting, and the future of America depends on our prayers.

“This is a do-or-die moment for America,” adds Conlon urgently. “This is it. We either have a spiritual awakening, or we plunge into darkness. Without God’s intervention of mercy, this nation is finished. May God help us. May God have mercy.”

Conlon met the family who owns the home that is believed to be the actual first house built in Plymouth Colony and where the 51 pilgrims who survived the first winter prayed and cried out to God. Of this critical location, Conlon explains, “God said to me, ‘I want you to come back to this very spot where the nation began. And I want you to ask for forgiveness for what you did with the freedom that I gave you 400 years ago.'”

Conlon also says, “We’re going to God, to the place where the nation began, spiritually speaking, and we’re going to pray and say, ‘God, forgive us.’ I’m going to open by listing the sins of America, starting with slavery, and go right on through to the sins of today, including abortion.”

The Worldwide Prayer Meeting, which occurs weekly, draws prayer requests from thousands of people in over 200 self-reported countries and dependencies throughout the world. It does so via website submission form and text message.

The weekly live prayer meeting is livestreamed every Tuesday at 7 p.m. Eastern at tsc.nyc/webcasts/tuesday-7pm, and on the Times Square Church Facebook page and YouTube channel.

Pat Robertson Retiring from Being Host of ‘700 Club’