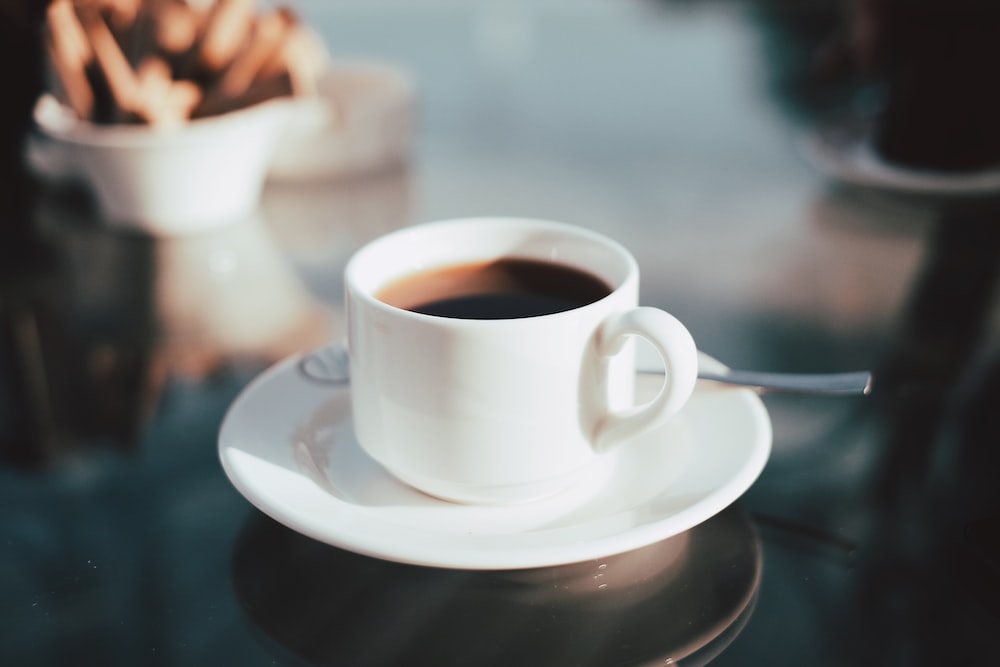 Coffee drinkers may have an edge against colon cancer, new research suggests.

A study published Thursday in the peer-reviewed journal JAMA Oncology found a few cups of coffee a day was associated with longer survival and a lower risk of cancer progression in patients with colorectal cancer, according to researchers at the Dana-Farber Cancer Institute.

Investigators found that in 1,171 patients treated for metastatic colorectal cancer, those who reported drinking two to three cups of coffee a day were likely to live longer overall and had a longer time before their disease worsened than those who didn’t drink coffee.

Participants who drank larger amounts of coffee – more than four cups a day – had an even greater benefit. These benefits held for both caffeinated and decaffeinated coffee.

“It’s known that several compounds in coffee have antioxidant, anti-inflammatory, and other properties that may be active against cancer,” says Chen Yuan, study co-author and research fellow at the Dana-Farber Cancer Institute.

Dr. Scott Kopetz, professor of gastrointestinal medical oncology at MD Anderson Cancer Center, said more is known about the role of antioxidants and its properties in early cancer development as opposed to established and metastatic disease.

Study authors emphasize the report was only able to find an association, not a cause-and-effect relationship. Experts say the study doesn’t provide sufficient evidence to recommend drinking coffee on a daily basis for people who have cancer.

“Although it is premature to recommend a high intake of coffee as a potential treatment for colorectal cancer, our study suggests that drinking coffee is not harmful and may potentially be beneficial,” said Dr. Kimmie Ng, study senior author and oncologist at Dana-Farber.

Kopetz said there may be a number of confounding factors that weren’t measured by the study. For example, a patient is less likely to drink coffee if they have severe gastrointestinal symptoms that may suggests a more advanced disease.

Tom Brady’s Diet: How to Eat Like the Greatest Quarterback Ever

Study Finds, Men who Drink at least One Daily Cup of Coffee are 15% Less Likely to Experience Deafness