President Trump announced Friday that Serbia and Kosovo have normalized economic ties as part of U.S.-brokered talks that include Belgrade moving its Israeli embassy to Jerusalem, and Israel and Kosovo agreeing to mutual recognition.

After two days of meetings with Trump administration officials, Serbian President Aleksandar Vucic and Kosovo’s Prime Minister Avdullah Hoti agreed to cooperate on a range of economic fronts to attract investment and create jobs. The announcement provided Mr. Trump with a diplomatic win ahead of the November presidential election and furthers his administration’s push to improve Israel’s international standing.

“I’m pleased to announce a truly historic commitment,” Mr. Trump said in the Oval Office, standing alongside the two leaders, who signed an economic cooperation agreement. “Serbia and Kosovo have each committed to economic normalization.”

“After a violent and tragic history and years of failed negotiations, my administration proposed a new way of bridging the divide. By focusing on job creation and economic growth, the two countries were able to reach a major breakthrough,” the president said.

Mr. Trump said Serbia has committed to open a commercial office in Jerusalem this month and move its embassy there in July.

Serbia’s decision to move its embassy from Tel Aviv to Jerusalem is a nod to both Israel and the United States. The Trump administration recognized Jerusalem as Israel’s capital in late 2017 and moved the U.S. embassy there in May 2018.

The administration has encouraged other countries to do the same but has been widely criticized by the Palestinians and many in Europe because the Israeli-Palestinian conflict remains unresolved. Kosovo, a predominantly Muslim country, has never before recognized Israel nor has Israel recognized Kosovo. 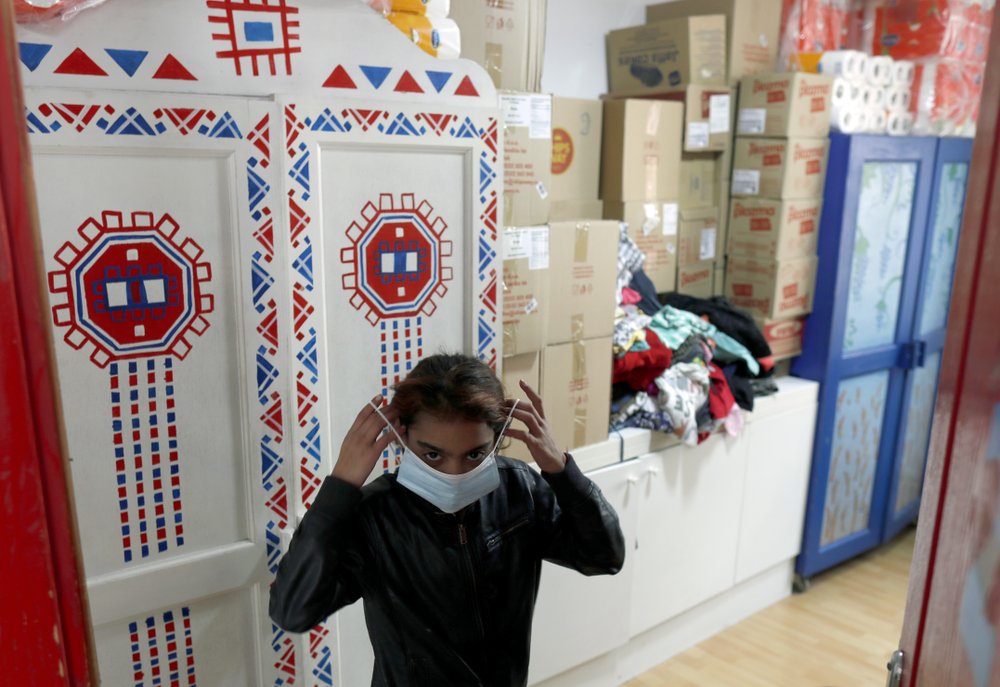 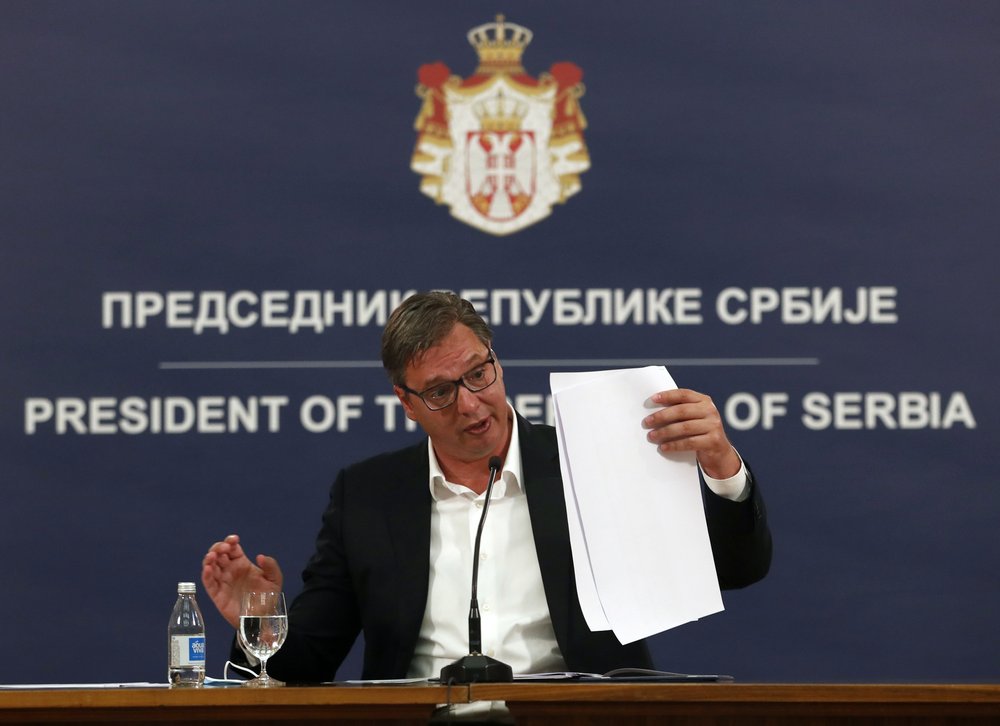 LISTEN: Novak Djokovic: ‘Before Being an Athlete, I am an Orthodox Christian’ (GLM #245)