The Seattle City Council has voted to override its mayor’s veto of funding reductions to the city’s police department.

Dozens of police officers will lose their positions as a result of this first round of Seattle’s effort to defund the police.

The finalized cuts, which begin in November, include removal of up to 100 police officers from various units, eliminating their navigation team and limiting top command staff pay to $150,000 according to MyNorthwest.com.

“We cannot look away from this and we can no longer accept the status quo if we truly believe that Black lives matter,” said City Council President Lorena Gonzalez.

The council originally approved the cuts in a 7-1 vote on Aug. 10 to slash police funds by 14% for the remainder of 2020. Mayor Jenny Durkan vetoed that attempt. But now the council has voted via a video conference to overturn Durkan’s veto.

Durkan and council members have debated for months over how to revamp the city budget, which was devastated by COVID-19 and the rise in violence over the summer.

In a release, Mayor Durkan emphasized her concern over the council’s conduct and the subsequent risks.

“There’s a lack of plan on addressing encampments across the city if we eliminated the navigation team, a lack of a plan regarding the specific source to repay a loan and a lack of a plan to legally reduce our force while not jeopardizing a 911 response. While Council may not be concerned about the details, I am. And they actually do matter,” she said.

“Our community is demanding that we work together,” she added. “Even when we disagree, I have always believed we could work together on actual solutions that can be done and make the change we want to see.” 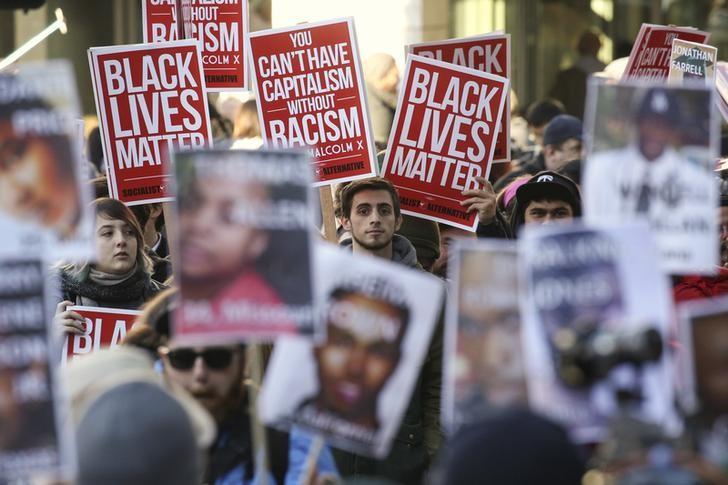