Ronald “Khalis” Bell, the self-taught musician who co-founded and sang in Kool & the Gang, one of the biggest bands of the 1970s, has died. He was 68.

Bell died at his home in the U.S. Virgin Islands Wednesday morning with his wife, Tia Sinclair Bell, by his side, the band’s publicist Sujata Murthy said in a statement. The cause of death has not been released.

Bell co-wrote many of the group’s biggest hits, including “Ladies Night,” “Jungle Boogie,” the band’s No. 1 hit “Celebration” and “Summer Madness,” which was used in several films, including “Rocky.” The song was also used in a Nike shoe commercial in 2006 featuring LeBron James.

In 1964, Bell and his brother, Robert “Kool” Bell, joined neighborhood friends Dennis “D.T.” Thomas, Robert “Spike” Mickens, Charles Smith, George Brown and Ricky West to create a unique musical blend of jazz, soul and funk. At first calling themselves the Jazziacs, the band went through various names changes before settling on their famous moniker Kool and the Gang, officially launched in 1969.

The band won a Grammy in 1978 for their work on the soundtrack for “Saturday Night Fever.” The group was honored with a BET Soul Train Lifetime Achievement Award in 2014 and inducted into the Songwriters Hall of Fame four years later.

The band in recent years appeared in concert alongside Kid Rock, Dave Matthews Band, Elton John and The Roots, and performed on a 50-city tour with rock legends Van Halen in 2012.

Bell was working on a series of collaborations including a solo endeavor, “Kool Baby Brotha Band.” He also had plans of putting together a series of animated shorts called “Kool TV” about their childhood and career.

Services will be private. The family asks in lieu of flowers, that fans support the Boys and Girls Club of America

U.S. and Its Allies Agree to Release 60 Million Barrels of Oil from Reserves Amid Gas Price Spike 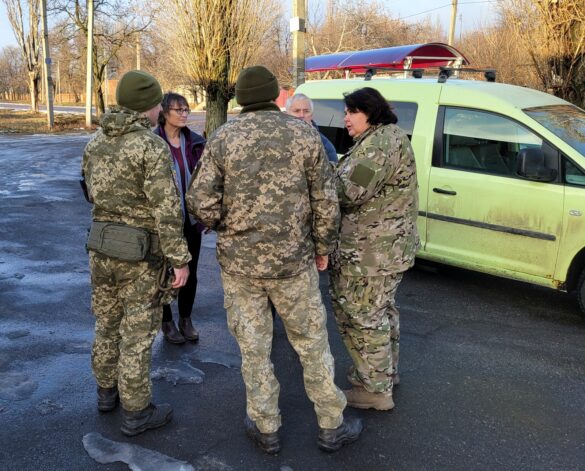 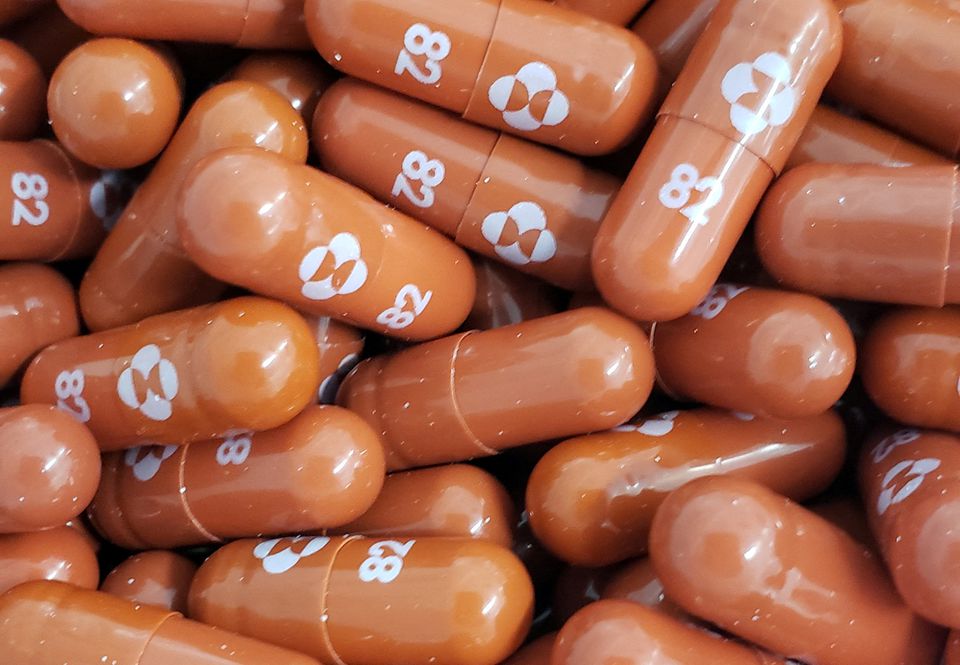