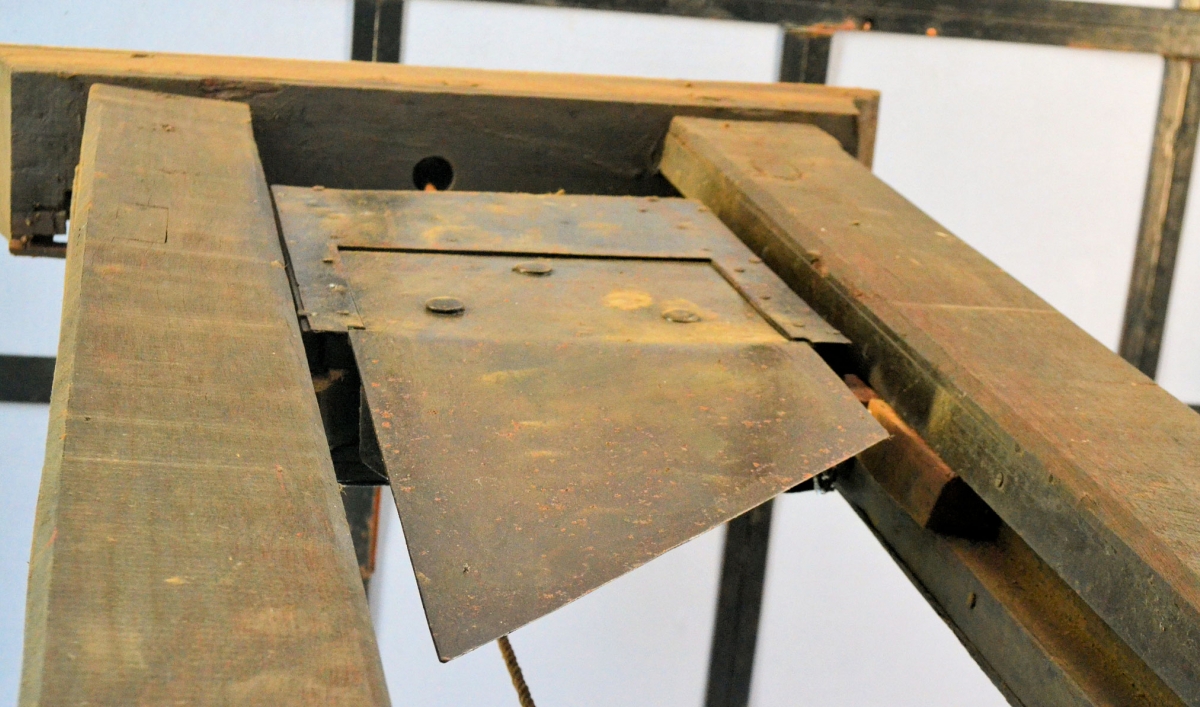 The current uprising against law and order in America continues to escalate with those best representing the law on a daily basis – our police – coming under unprecedented attacks. Just recently, two LA County sheriffs were ambushed and shot while they were in their vehicle. Perhaps even more disturbing, a mob blocked the entrance to the hospital where the two are being treated, and chanted “we hope they die.”

On one hand, it’s hard for any normal person to wrap their minds around such evil. But on the other hand, when one looks back at the teaching and practice of both the human and spiritual godfathers who laid the foundation for the rebellion we’re now experiencing, and the human wreckage that ensued, it’s sadly not surprising.

Godfather of the Left

I’ve written in other posts how the French Revolution and its philosophy has finally caught up to American culture. That Revolution’s guillotine cost many their lives in the 1700’s and it’s no coincidence that those leading the same style of rebellion here are displaying guillotines during their ‘peaceful protests’.

Besides Voltaire, the leading godfather of the French Revolution was Jean-Jacques Rousseau (1712-1778). Rousseau’s philosophy continues to poison humanity in at least two profound ways.

First, Rousseau wrongly taught that humankind was born naturally good and that it was society that ultimately tainted people. “If man is good by nature, as I believe I have shown him to be, it follows that he stays like that as long as nothing foreign to him corrupts him”, wrote Rousseau.

Rousseau is famous for saying, “Man was born free, but everywhere he is in chains!” and with that statement he was advocating not just freedom from God, but any kind of restraint. The goal was, and still is, pure autonomous freedom for naturally evil human beings.

But let’s not forget that doing whatever a person wants, whenever they want is not freedom – the name for that is anarchy.

As if that’s not scary enough, Rousseau was clear about what should be done to anyone opposing that goal. Any challenge to the march towards human autonomy would be overcome by force; all with good intentions of course.

Rousseau writes, “In order that the social compact may not be an empty formula, it tacitly includes the undertaking, which alone gives force to the rest, that whoever refuses to obey the general will shall be compelled to do so by the whole body. This means nothing less than that he will be forced to be free.”

“Shall be compelled to do so by the whole body”. Have you seen any of that recently in our society?