In a recent survey of about 50,000 Iranians over the age of 20, a Netherlands-based secular research group found that 1.5% of respondents identify as Christian.

Applied across Iran’s population of more than 80 million, the number of Christians in Iran is “without doubt in the order of magnitude of several hundreds of thousands and growing beyond a million,” the research group GAMAAN said after the study.

Open Doors USA, a global persecution watchdog organization, says until now, there was no in-depth research to substantiate the claims about the number of Christians in Iran. “Given the high-stakes consequences of leaving Islam in Iran, estimates by Christian organizations in the past decade have been based only on extrapolations of the small known number of conversions—largely based on contact with Christian satellite television channels.”

The nonprofit watchdog group Article 18 noted, “If this figure is extrapolated across Iran’s over 80 million people, then even taking into account the approximately 300,000 ‘recognized’ Christians of Armenian and Assyrian descent, this would suggest an additional one million converts to Christianity.”

Mike Ansari of Mohabat TV, a ministry that broadcasts the Gospel into Iran, was quoted as saying, “Iranians are turning their back [on] their faith, [on] their institutional faith, and receiving Christianity as their new faith. One-point-five percent becoming Christian may not seem a big number. But for a country that is closed and persecutes Christianity, that number is a huge indication of the gospel growth.”

Ansari told The Christian Post in 2018 that Iran had “one of the fastest growing underground church movements in the world” and that hundreds were asking about Jesus on a daily basis. But the growth has also led to ongoing persecution. 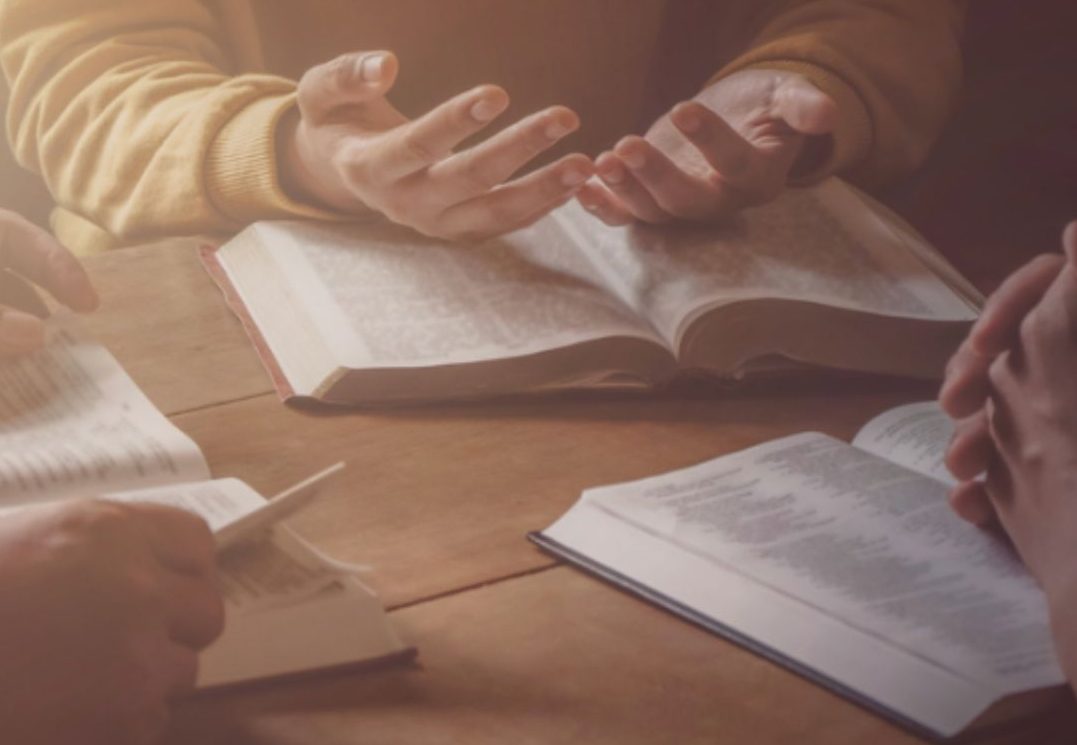 EVEN A SECULAR MAGAZINE, POLITICO, WARNS THE NATION THAT THEY SHOULD BE WORRIED ABOUT AND WATCHING THE SPLIT IN THE SO-CALLED EVANGELICAL CHURCH OVER...