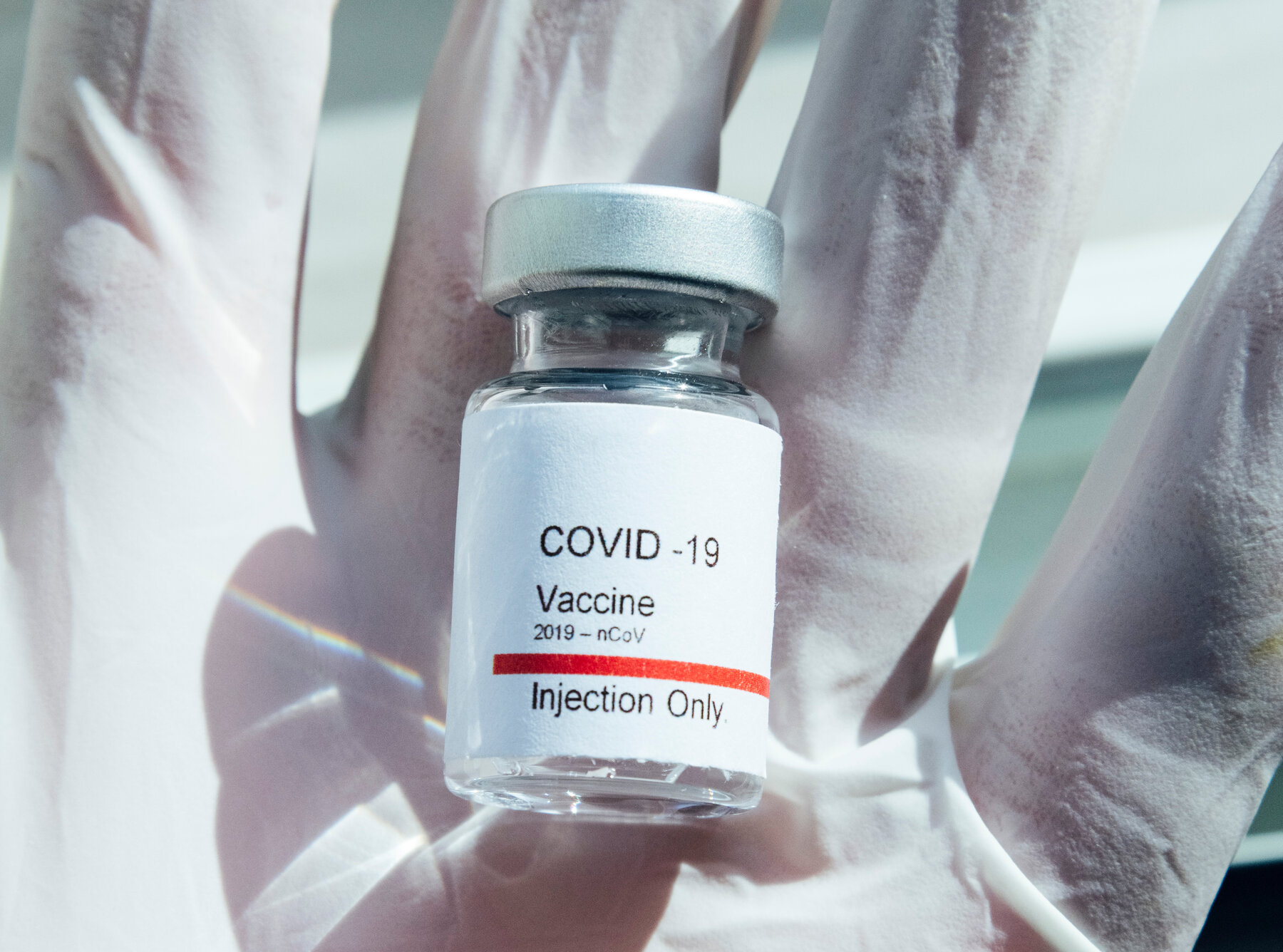 The percentage of U.S. adults who say they would definitely or probably get a COVID-19 vaccine has significantly declined over the last few months amid concerns about the vaccine’s safety, according to a new Pew Research Center survey.

The national survey conducted Sept. 8 through Sept. 13 among 10,093 adults in the United States with a margin of error of plus or minus 1.6 percentage points shows growing concern about the safety of any likely vaccine across all major political and demographic groups.

As the race to develop an effective vaccine for the virus that has killed nearly 200,000 people in the U.S. and nearly 1 million people globally continues, the new Pew data shows that only 51% of respondents say they would “definitely” or “probably” get a vaccine to prevent COVID-19 if it were available.

Meanwhile, 49% say they would definitely or probably “not get the vaccine.”

“There are widespread public concerns about aspects of the vaccine development process,” Pew Researchers Alec Tyson, Courtney Johnson and Cary Funk wrote last Thursday. “On the heels of a pledge from nine pharmaceutical companies to ensure that a potential vaccine would meet rigorous standards, the Center survey finds three-quarters of Americans (77%) think it’s very or somewhat likely a COVID-19 vaccine will be approved in the United States before its safety and effectiveness are fully understood.”

Some 58% of respondents who identified as Democrat or leaned towards the Democratic Party said they would take the vaccine compared to 44% of Republican or Republican-leaning respondents.

There were also different levels of faith in the potential vaccine according to race. But among all racial demographics, there was a considerable drop in the percentage who said they would get vaccinated.

This month, nearly three-quarters of Asian Americans (72%) said they would definitely or probably get a COVID-19 vaccine. Hispanics ranked second with 56% and were followed by white adults at 52%.

FBI Under Fire for ‘Widespread’ Spying on Americans