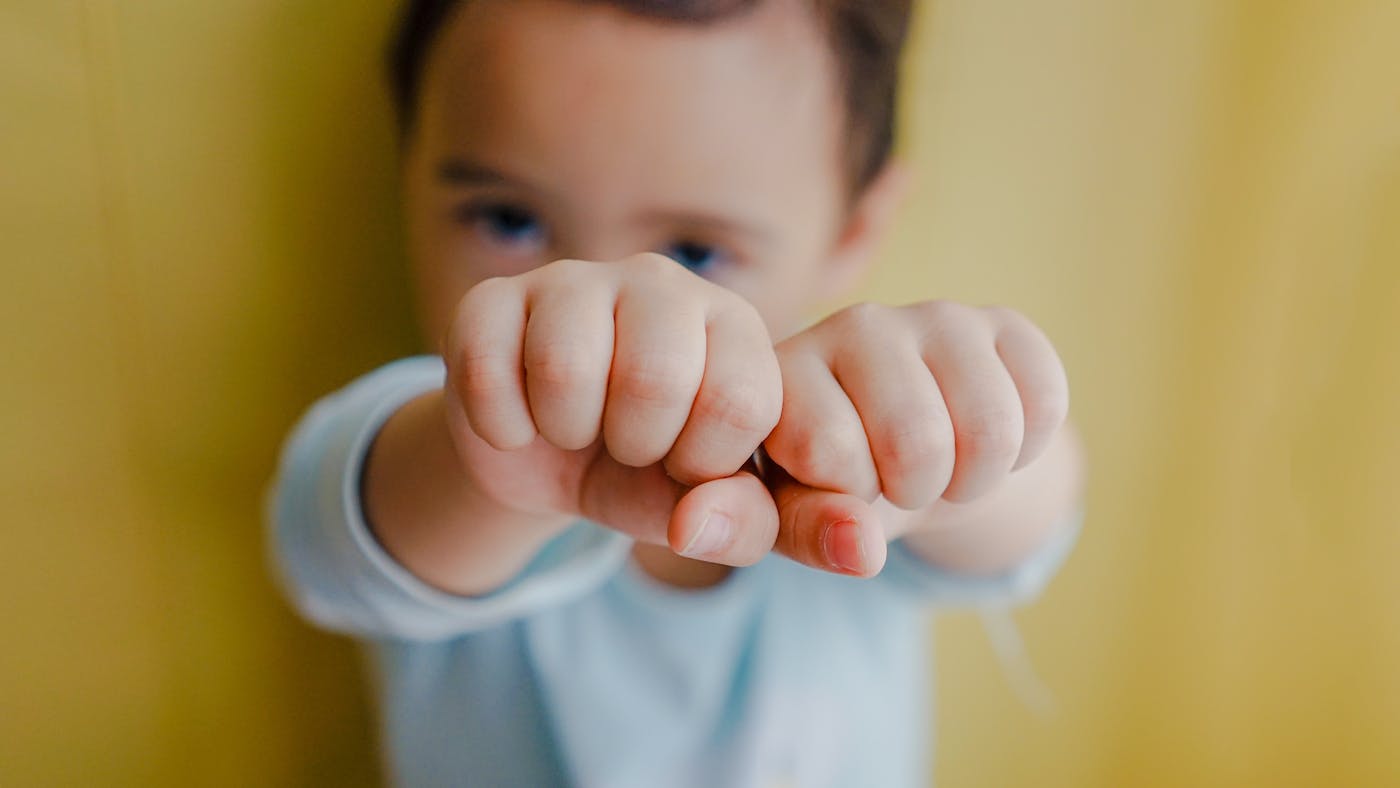 A column published last Saturday on theologian John Piper’s Christian theology website, Desiring God, by a Minnesota pastor argues that a “good spanking” should be an option for parents who want to discipline their children.

Sam Crabtree, a small group pastor at Bethlehem Baptist Church in Minneapolis who authored the 2019 book Parenting with Loving Correction, wrote in response to critics who oppose spanking and other forms of corporal punishment as methods of discipline for children.

While describing spanking opponents as “well-intended” with “valid concerns,” Crabtree argued that there is such a thing as “good spanking” when parents opt to discipline their children.

“… [M]any who oppose spanking sweep all corporal punishment into a single bucket without distinguishing between wise and foolish parental correction, as if factors like timing, dose, implement, and advance instruction make no difference,” wrote Crabtree, a former public school teacher and who serves as chairman of the board of the Bethlehem College & Seminary.

Crabtree went on to contend that a “good spanking” involves applying “a predetermined amount of physical pain in direct response to a child’s defiance.”

“Defiance starts in the heart and works its way out into behaviors of the body (tantrums, disobedience, mouthiness, rebellious facial expressions),” he explained. 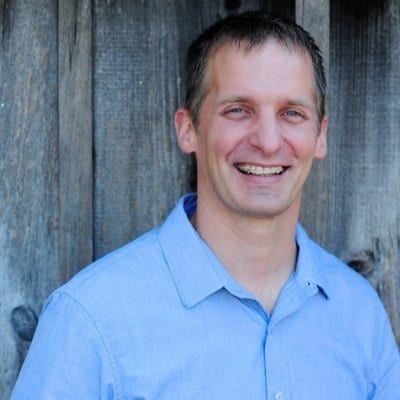 “Undeserved, How God’s Grace Can Erase Your Failures” by Pastor Mike Novotny