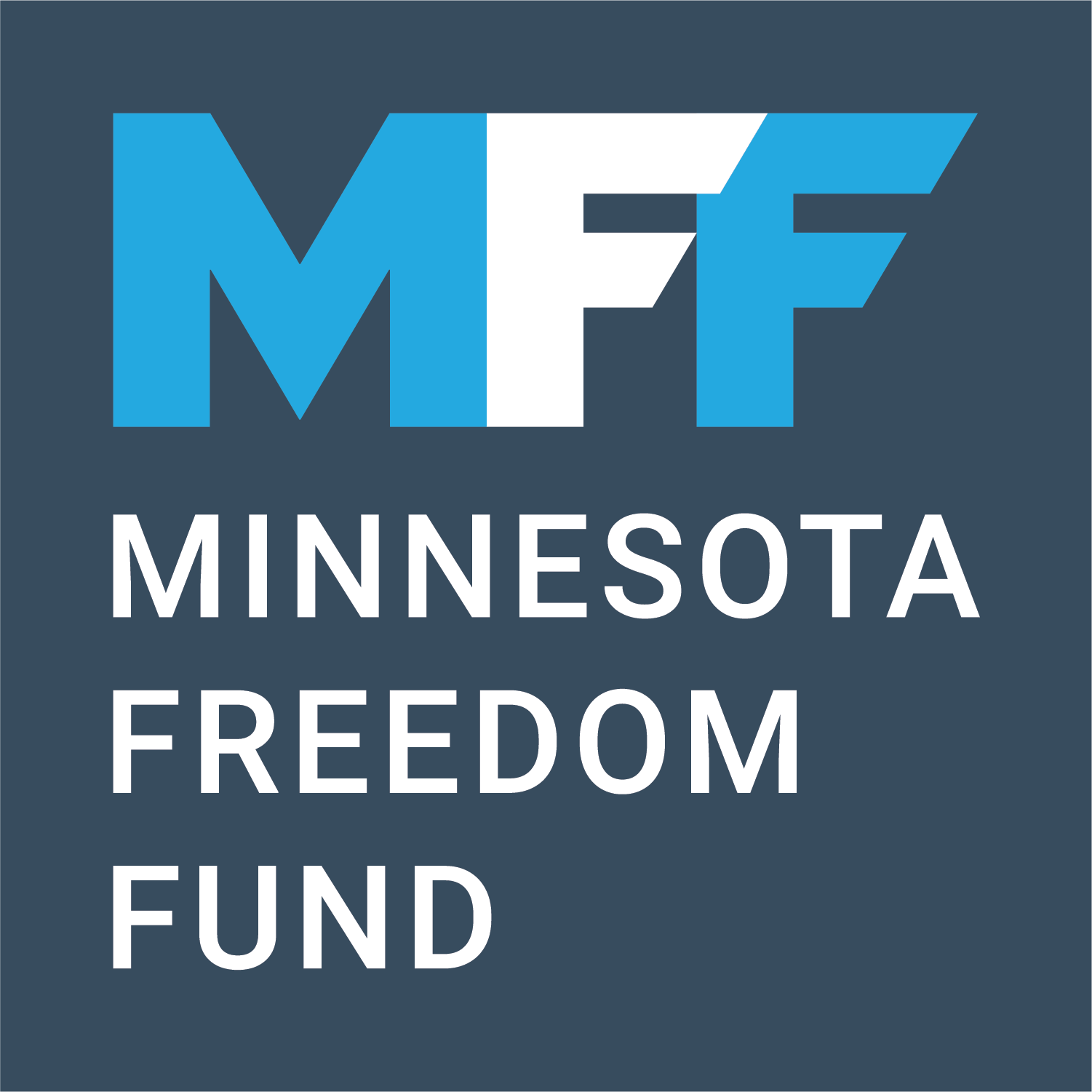 An organization promoted by Democratic vice presidential nominee Kamala Harris has come under fire for helping post bail for an alleged child rapist and other violent offenders.

The Minnesota Freedom Fund was founded in 2016 “to pay criminal bail and immigration bonds for those who cannot afford to” as part of an effort to “end discriminatory, intimidating, and oppressive money bail.” In the four days following the death of George Floyd, when riots and protests began to engulf the city of Minneapolis, the Minnesota Freedom Fund raised $20 million to bail out jailed protesters.

On June 1, one week after Floyd’s death, Harris, who had yet to be selected as the Democrats’ 2020 vice presidential nominee, took to Twitter to urge followers to “chip in now to the @MNFreedomFund to help post bail for those protesting on the ground in Minnesota.” However, as the Minnesota Freedom Fund admitted two weeks ago, only $210,000 of the $3,475,000 in bail money it has paid since “the uprising” has gone to “protest-related bails.”

A Daily Caller News Foundation report, published Wednesday, shed some light on where some of the rest of the money has gone. Based on a court document obtained by the DCNF, the Minnesota Freedom Fund played a role in securing Timothy Wayne Columbus’ release from jail. Columbus faces up to 30 years behind bars for criminal sexual conduct by engaging in “sexual penetration with victim, a person under the age of thirteen years.”

According to the document, Columbus’ victim, who was 8 years old at the time of the incident, said that he “laid her on her couch and held her down as he unbuckled his pants and then pulled down her pants.” The girl claimed that he “put his thing inside me.”

Columbus is not the only person charged with a serious criminal offense who successfully secured bail from the Minnesota Freedom Fund. A court document shows that Richard Raynell Kelley, charged with first degree assault and violating an order for protection, requested that any refunded bail money be returned to the MFF.