In probably one of the most ironic moments of this year, members of the Minneapolis City Council asked the city’s police chief how his department was responding to the city’s rise in violent crime just months after the council led an effort to defund the police department.

MPR News reports even though the two-hour session was to study police reform, council members told police Chief Medaria Arradondo that their constituents were reporting street racing, brazen daylight carjackings, robberies, assaults and shootings. Then they asked Arradondo what the department is doing about it.

“Residents are asking, ‘Where are the police?'” said Jamal Osman, newly elected council member of Ward 6. He said he’s already been inundated with complaints from residents that calls for police aren’t being answered.

“That is the only public safety option they have at the moment: MPD [Minneapolis Police Department]. They rely on MPD. And they are saying they are nowhere to be seen,” Osman said.

The number of reported violent crimes, like assaults, robberies and homicides, is up compared to 2019, according to MPD crime data. More people have been killed in the city in the first nine months of 2020 than were slain in all of last year. Property crimes, like burglaries and auto thefts, are also up. Incidents of arson have increased 55% over the total at this point in 2019, according to MPR News.

‘This has to stop’: Houston Starbucks employee fired for writing ‘Defund The Police’ on customers’ cups 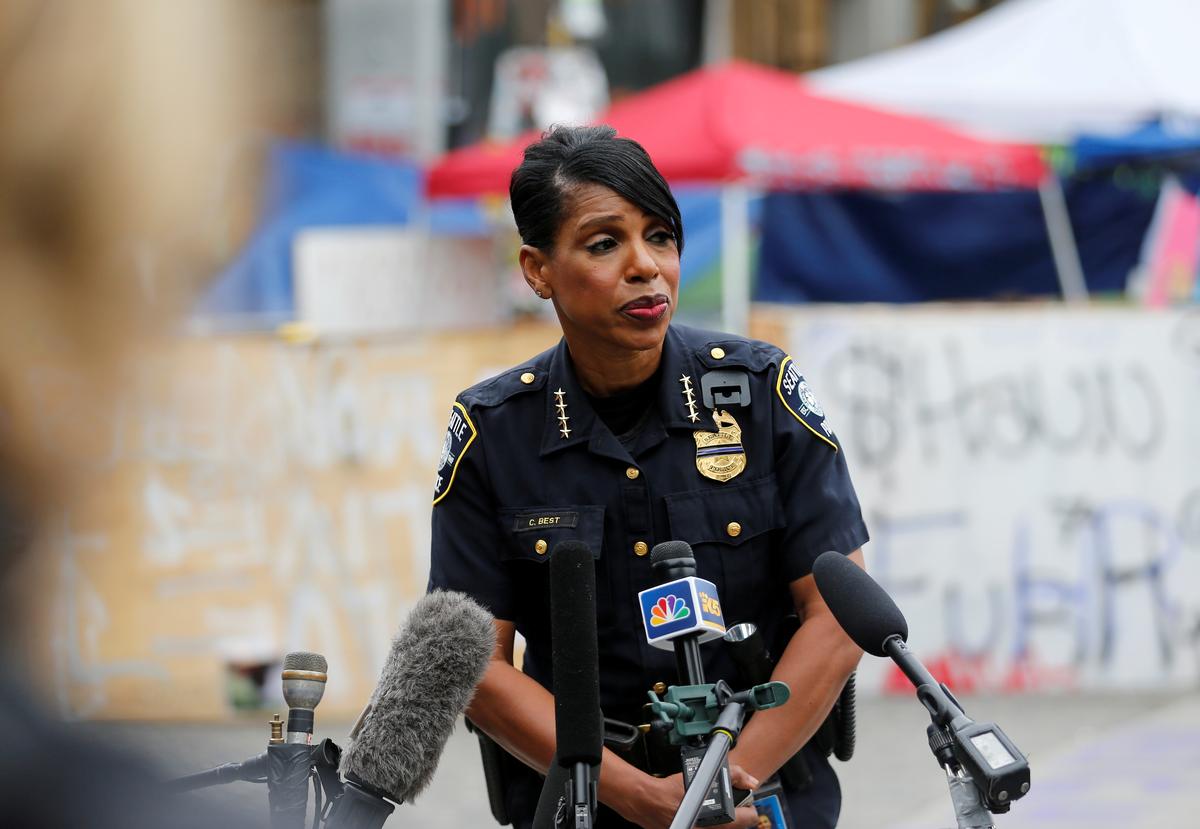