It’s true that many sports fans take their sports very seriously. But to watch sports is to watch people play a game. It is a distraction from the real world. It is meant to be entertaining. It is meant to be a fun break. That’s why it’s so difficult to mix cultural and political messages with sports. We’re watching sports to get away from our troubled world for a bit.

It’s another thing when spectators are forced to listen or to watch cultural or political messages before or during a game. That feels like an unwanted intrusion, as if the sports world is saying, “You cannot enjoy the game until you hear our message.”

How would you feel if your favorite restaurant had a similar policy? Before you order your meal, the server lectures you on social justice, and then before dessert, another message is shared. Wouldn’t that feel like an unwanted intrusion?

But I don’t say this to criticize professional athletes today who feel the need to raise their voices. They have a right to their convictions. And the fact they’re making millions of dollars because of the American system doesn’t mean they can’t address perceived problems in that system. Just because they made it to the top doesn’t mean they must forget their roots.

I’m just saying that trying to mix politics with sports will result in a loss of fans, a trend that has been growing over the last few years.

“But,” you say, “there’s a reason these pre-game protests are taking place. It’s because the national anthem is sung before every game. The athletes were already forced to make a political statement. Why criticize them now for making a different statement?”

As for singing the national anthem, that’s a very fair question. Isn’t that making a political statement at the start of every game? Isn’t that calling for a patriotic response, both from players and spectators alike?

It absolutely is, in which case it’s only right to ask: Then what about players who have a problem displaying their patriotism because of perceived injustices in our country? Why should they be forced to do so? Or why should be they penalized for sending a different message?

Again, these are all good questions, but they can be answered by going back to the purpose of playing the anthem before major sports events. 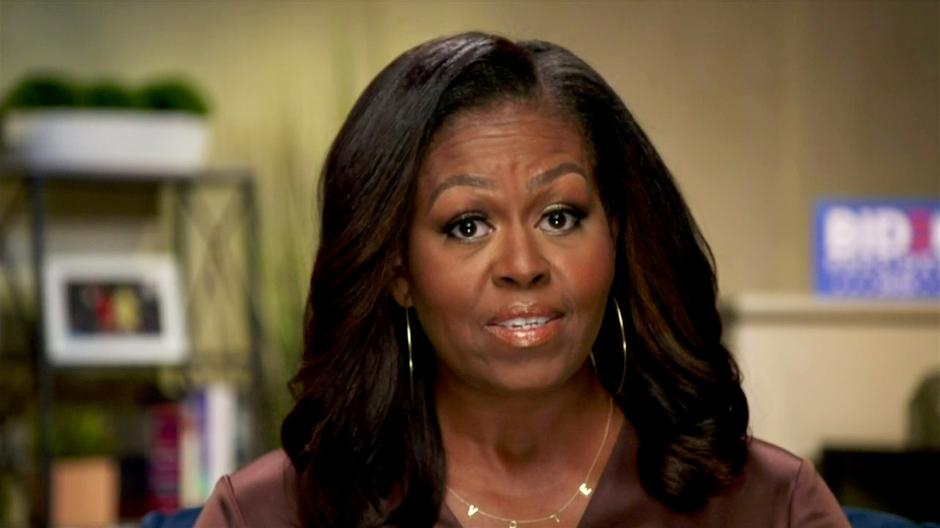 Dr. Michael Brown on My Message to ‘Pro-Life Evangelicals for Biden’