A man, 36, has been charged with attempted murder in the ambush shooting of two Compton police officers earlier this month, two weeks after he was involved in an armed standoff with cops over an alleged carjacking.

Deonte Lee Murray, 36, was charged Wednesday with two counts each of willful, deliberate and premeditated attempted murder of a peace officer and possession of a firearm by a felon after he allegedly walked up to a police cruiser and shot the two deputies multiple times back on September 12.

Two officers – 31-year-old Claudia Apolinar and her 24-year-old male partner – were shot multiple times as they sat inside their patrol car outside the Metro Blue Line station at Willowbrook Avenue and Oak Street.

Murray, who authorities said ‘hates’ cops, has been in police custody since September 15 after a huge armed standoff in Lynwood over an alleged carjacking on September 1 where a 51-year-old man was shot in the leg.

Authorities at the time denied his arrest was connected to the ambush of the two cops despite the massive SWAT team presence and several law enforcement sources telling the media it was.

Police confirmed Wednesday the two incidents were related and said a gun discarded by Murray during the September 15 incident was the same one used in the cop shooting.

The vehicle the gunman fled from the ambush in is also allegedly the same black Mercedes Benz stolen in the September 1 carjacking that Murray was arrested for on September 15.

Villanueva announced the gunman’s arrest Wednesday and slammed his actions as the ‘worst of humanity.’

‘We saw the worst of humanity – a cowardly act where a suspect ambushed and shot and attempted to kill two of our deputies,’ he said.

The sheriff was referring to footage that emerged of bystanders mocking the bloodied officers at the scene and protesting outside the hospital where they were taken for treatment on the day of the attack.

Villanueva added: ‘These acts and that day, I will not forget it, and it represents the worst in humanity and it shocked the whole nation. And that evening, I said we will find this man. And I can report today, we have found our suspect.’

Villanueva said the ‘worst of humanity’ was followed by the ‘best of humanity’ as law enforcement and the community worked to track down the suspect following the attack.

Murray, a convicted felon who allegedly has ties to multiple gangs, will be arraigned on the attempted murder charges Wednesday afternoon at the Compton courthouse, said Lacey.

Police said they believe the suspect acted alone in the attack on the deputies.

The suspect was arrested two weeks ago on September 15 in connection to an armed carjacking in Compton back on September 1 where he allegedly also shot the male driver of the car, 51, in the leg with a rifle.

He faces attempted murder, carjacking, robbery and assault charges in that incident.

Authorities said Murray ‘hates’ law enforcement and have recommended his bail be set at $6.15 million.

He faces a maximum sentence of life in prison if convicted on all charges.

There’s a Devil Loose: British Children’s Nurse is Charged With Murdering Eight Babies and Attempting to Murder 10 More After Investigation 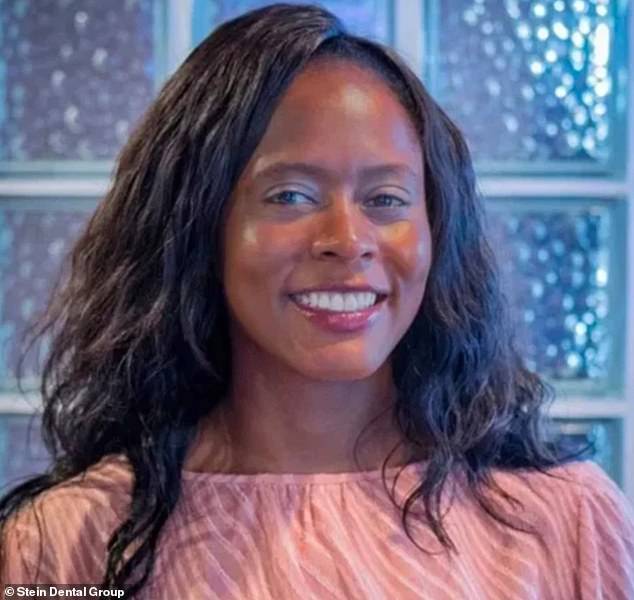 Federal judge pays tribute to son, 20, who was shot dead by a misogynist lawyer dressed as a FedEx driver and says she ‘won’t...