No matter where you live, you’ll inevitably encounter seasons of political division and culture clash. It’s tempting to stay quiet during heated discussions, rather than take a “wrong” stand and risk turning friends into enemies.

However, taking the “wrong” stand is exactly what the Good Samaritan did in Christ’s parable.

Jews and Samaritans were enemies, as this Jesus Film blog explains. Caring for a wounded Jewish traveler was the Good Samaritan’s “wrong move,” culturally-speaking. Yet Jesus praises the Samaritan for displaying mercy and obeying His command to “love your neighbor like yourself.”

Additionally, when religious leaders asked Jesus to define “neighbor,” they were surprised by His response. “They were expecting Jesus to give an answer [like] ‘your neighbor is a person who speaks the same language’,” Heart for Lebanon’s Camille Melki says. “‘Your neighbor is the person who has the same color skin, or maybe from the same culture.’ But in fact, the ‘good neighbor’ is a person who does good in the eyes of Jesus Christ.”

Showing kindness to an enemy is even more difficult, yet Christ expects that of His followers as well. “The kingdom of God is nothing like the kingdom on earth,” Melki observes.

Syrian occupation in the 1970s and Lebanon’s civil war pitted the Lebanese and Syrian people against one another. These groups became social enemies. “We suffered so much from the Syrian regime,” Melki says.

“When I was a youth pastor during the Syrian occupation, I took a team of 50 youth workers into Syria and we got lost there.

“We were treated like dirt by the Syrian soldiers. They took money from us, they took [our] food and drink; they humiliated us.” 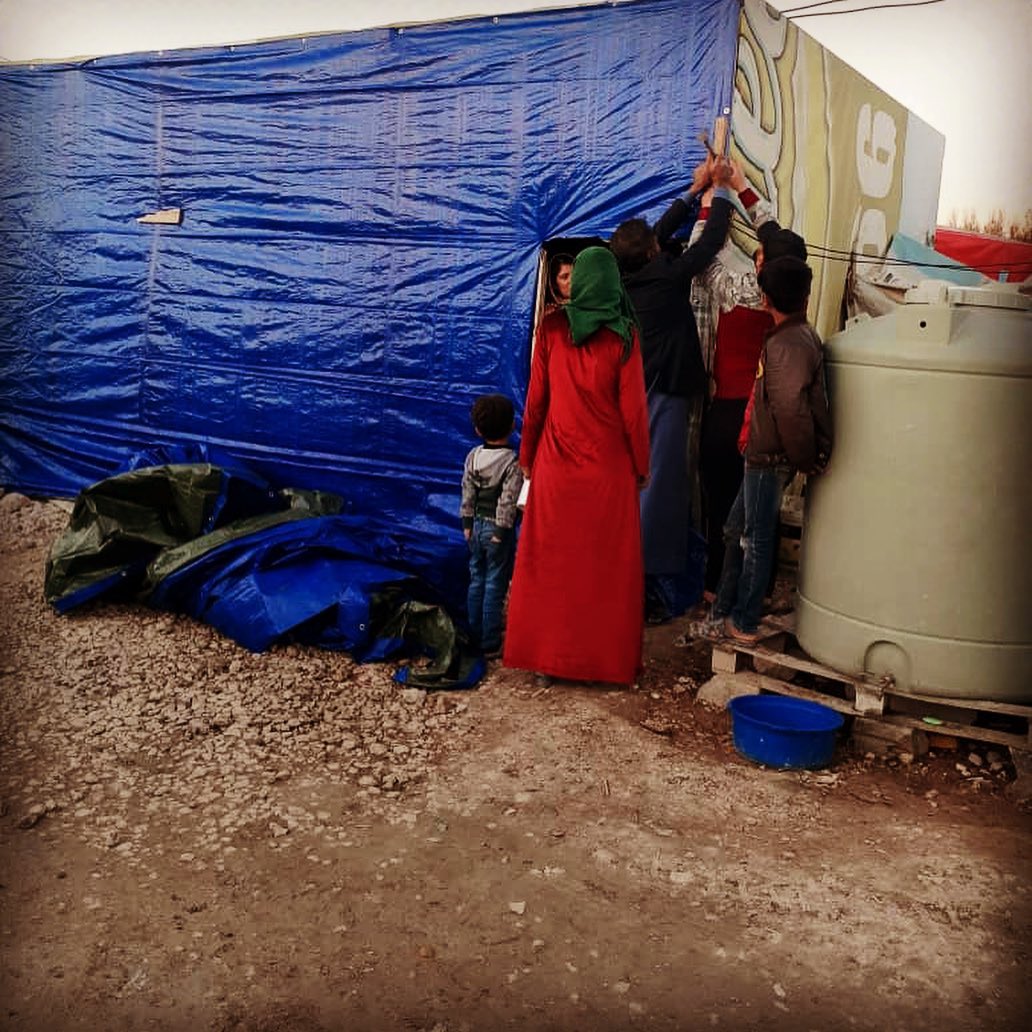 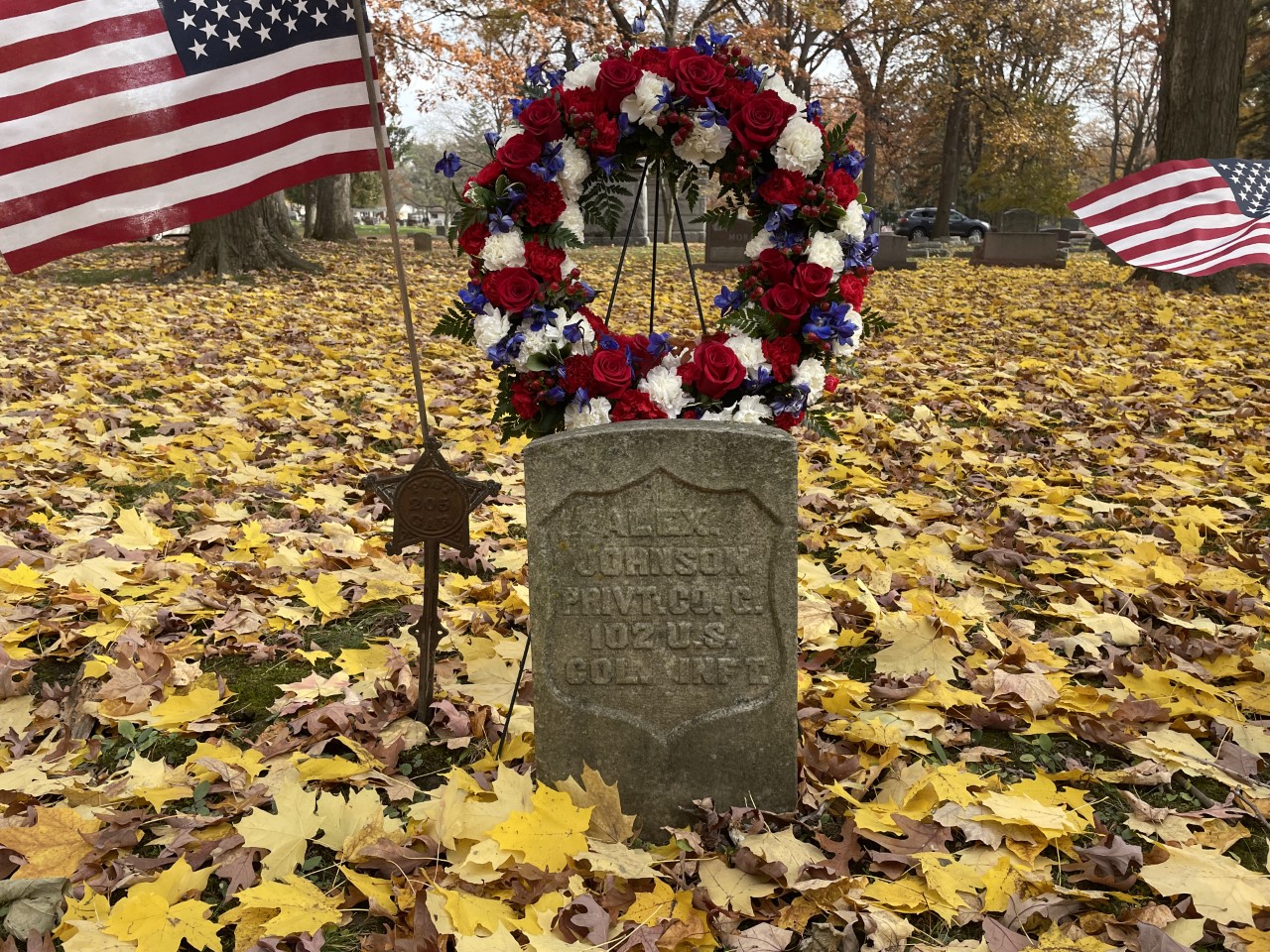