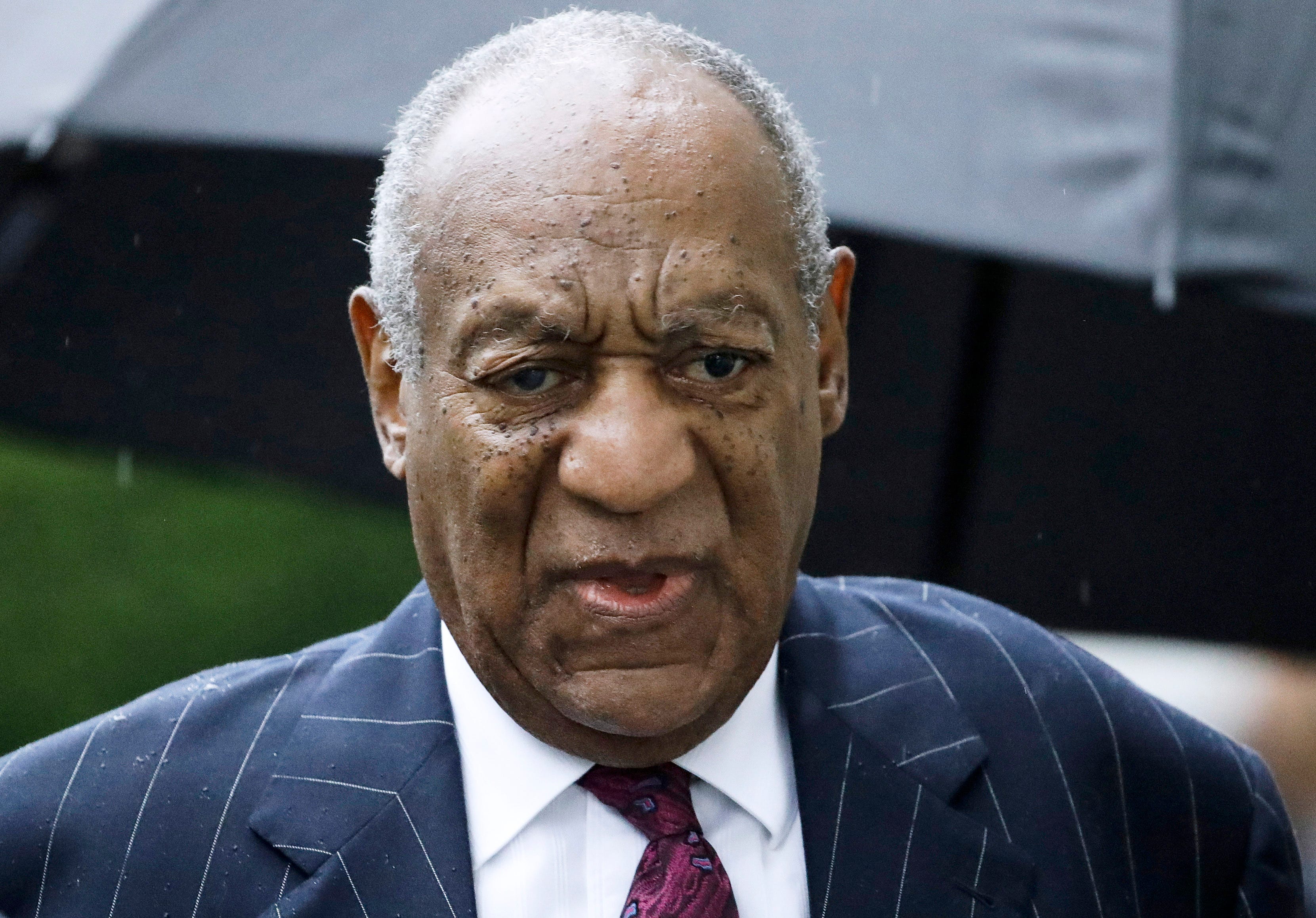 PHILADELPHIA (AP) — Legal advocates are lining up on both sides of actor Bill Cosby’s appeal as the Pennsylvania Supreme Court prepares to review his 2018 sex assault conviction.

Cosby was the first celebrity to go on trial in the #MeToo era, and his appeal could resolve lingering questions about how the cases should be tried. For starters, the high court will try to clarify when other accusers can testify against a defendant — and when the additional testimony amounts to character assassination.

Public defenders in Philadelphia, in a friend-of-the-court brief filed in Cosby’s appeal, noted that courts have given conflicting guidance on the issue.

“Courts repeatedly fail to analyze how uncharged misconduct is relevant to prove, for example, intent or identity,” the Defender Association of Philadelphia wrote in the amicus brief, one of several filed in the case this past month.

They say the testimony should only be allowed if it’s linked to a single crime scheme, to avoid “the genuine risk that defendants will be convicted for who they are, or for what they may or may not have done before.”

Prosecutors, in a brief filed late Monday, offered several legal justifications for the accusers’ testimony, hoping at least one of them will stick. They said it’s needed to show Cosby’s pattern of behavior, to show the encounter wasn’t a one-time mistake, and to show the complaint wasn’t filed on a whim.

“It is unusual, to say the least, that defendant has been repeatedly … accused of engaging in sexual conduct with unconscious or otherwise incapacitated young women … without any consequences,” the Montgomery County District Attorney’s Office wrote in their response to Cosby’s appeal.

Cosby, 83, will mark two years in prison this month and has another year to go before he can seek parole. However, he has vowed to serve the full 10-year maximum rather than show remorse for what he calls a consensual 2004 encounter with Andrea Constand, a former professional basketball player who worked for his alma mater, Temple University, in Philadelphia.

Cosby won a shot at reversing his conviction earlier this year, when the state Supreme Court agreed to review two central trial issues: the other accuser testimony and Cosby’s claim that a former prosecutor had promised he could never be charged in the case.