Actor Jim Caviezel is speaking out against cancel culture, saying religious leaders in America need to rise up because churches are under persecution.

Caviezel, best known for his portrayal of Jesus Christ in “The Passion of the Christ,” told Fox News that Christians are “being persecuting for their faith.”

“If Christians don’t watch out, it will be canceling Christianity as well,” he warned.

The actor, whose latest film “Infidel” is a true story about an American Christian who’s kidnapped in Cairo, Egypt, and imprisoned in Iran under false spying charges, called on Christian leaders to stand up for their faith.

“A lot of our pastors, our bishops, our priests, they’re laying right over. They let their churches be burned. How do we know that? Well, it’s right there in the news,” he said.

“That’s why we’re in this situation right now. We can’t go to churches. We can’t go into our church. Why? Because they could get contaminated, right? So why are we on airplanes?”

Listen to Caviezel share his Christian faith, his views on abortion and more on “Edifi With Billy Hallowell,” the best Christian podcast for faith news

Churches across the country closed their doors beginning in the spring to help curb the spread of COVID-19. With gathering restrictions still in place in many states months later, some churches have chosen to defy orders or file lawsuits, claiming discrimination against places of worship.

Caviezel insisted that keeping churches closed during the pandemic is affecting those who need it most in these times.

“I have had friends that have committed suicide. I have seven SEAL buddies that lost seven of their friends committing suicide. Would it have helped to get into a church especially during this time? Absolutely. And is it good for mental illness? Yes, it is,” he stressed. 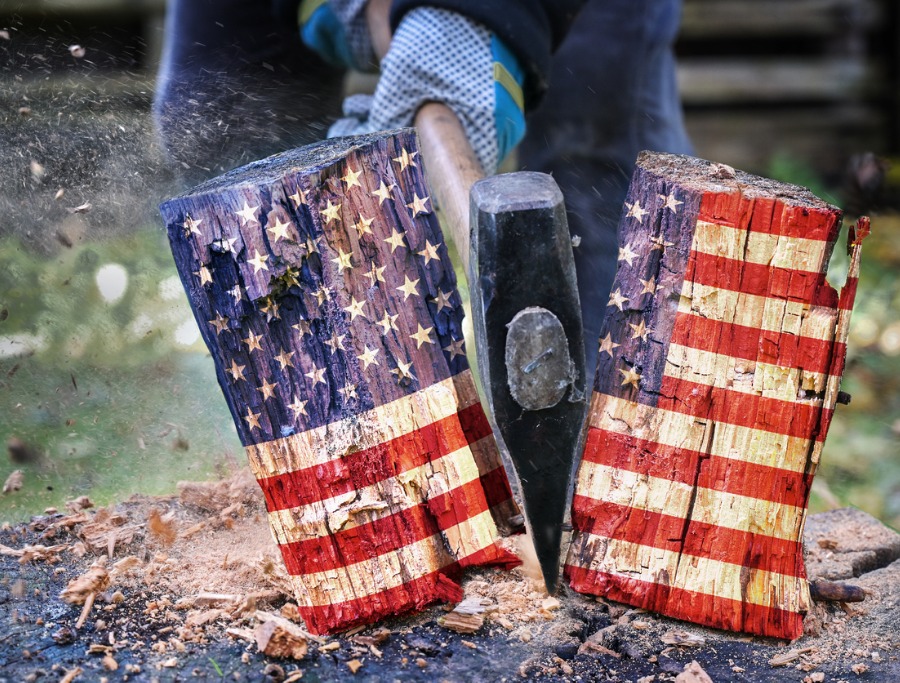