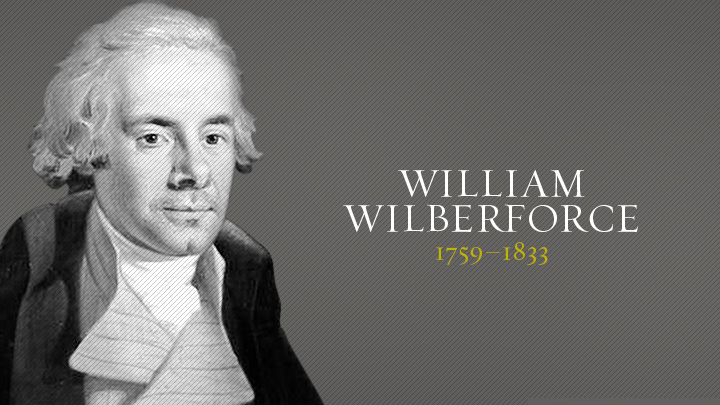 In the beginning of the 19th century, England was the biggest superpower on earth.

It was also a nation in crisis.

The First Industrial Revolution was creating enormous opportunity, but with it, upheaval. Social unrest, driven by injustice, was an issue that threatened to tear society apart. The slave trade continued unabated, the average family worked and lived in appalling conditions, trust in institutions was low, and the government was ineffective at addressing the problems at hand.

This environment brought about a movement called the Clapham Group — a unique collection of Christian leaders in politics, business, and the arts who came together and almost single-handedly changed culture and the future of England and influenced the Western World for generations.

These professionals started with a simple question: What would it look like if our talents were used to advance God’s kingdom, instead of our own personal gain?

If it were possible to effect the change that so many in England had given up on, they wanted to try.

Led by the most well-known member of the group, famed British Parliamentarian William Wilberforce, they focused their attention on issues such as ending the horrific slave trade, for which they are well known for today. This was a monumental undertaking that took decades to accomplish. But accomplish it they did — not just changing the laws but changing the culture. And in typical entrepreneurial fashion, along the way they brought change to working conditions in the English factories, improved the prison system, ended sports that engaged in animal cruelty, and founded the Church Missionary Society, an organization still in existence today that has equipped thousands to spread the Gospel around the world.

This seismic shift was accomplished by a God-ordained group who dreamed big and worked closely together — collaborating and supporting each other, even encouraging one another in the work when they felt burnt out and wanted to give up.

But while the Clapham group has received the most attention in the history books, they weren’t the only people actively applying their faith to entrepreneurial endeavors and solving societal ills.