The blaze, dubbed the Snow fire, was reported shortly after 2:30 p.m. Thursday in the Snow Creek community west of Palm Springs, according to the Riverside County Fire Department.

“It was a vehicle that caught on fire, and obviously, it started the vegetation on fire,” Fire Capt. Fernando Herrera said of the cause. “And that’s how we ended up with this.”

Officials have ordered the evacuation of the entire Snow Creek area — north of Cottonwood Road, southeast of Snowcreek Canyon Road and west of Falls Creek. About 30 homes are affected by the order, according to Herrera.

The fire also poses a potential threat to the Windy Point community, which is under an evacuation warning. More than 400 homes are covered by that warning, which has been issued for areas south and north of Overture Drive, east of Clearwater Way and west of Highway 111. 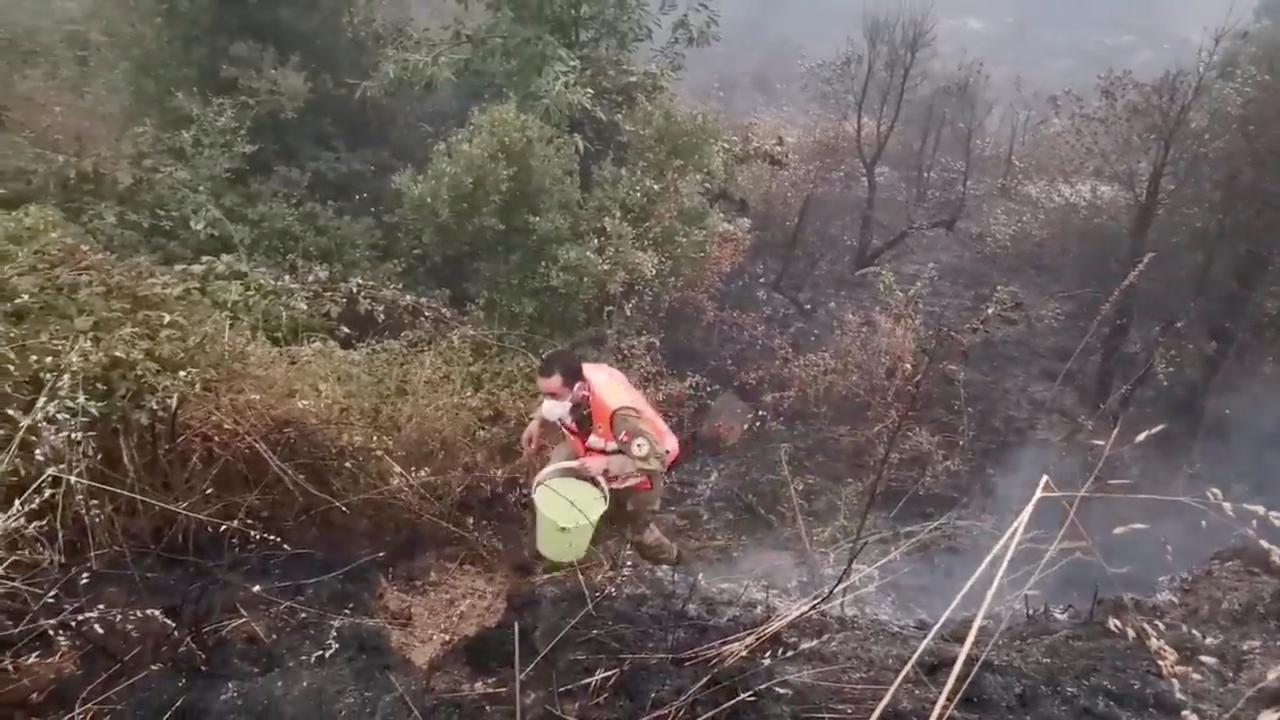 1 Michigan Dam Breached, Another at Risk Amid Midwest Floods