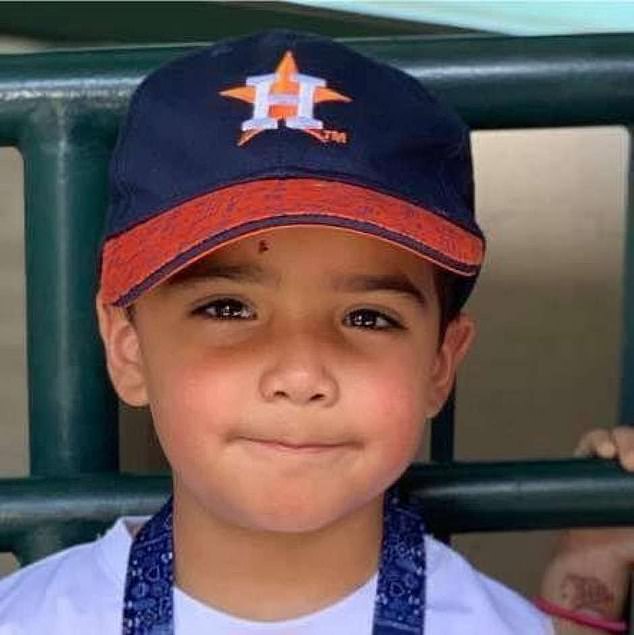 A disaster has been declared in a Texan city after a brain-eating amoeba was found in their local water supply – tested after a six-year-old boy died.

Josiah McIntyre died on September 8 after playing in the water in Lake Jackson.

Officials believe the amoeba, Naegleria fowleri, either entered his body at a splash pad in the city, or from a hose in the family home.

The amoeba is usually fatal if it enters via the nose, with 90 to 95 per cent of people who are infected dying.

In August Tanner Lake Wall, 13, died following a family vacation to a North Florida campground equipped with a water park and lake.

In July, the Florida Department of Health announced that another case was reported in Hillsborough County.