Can you explain the concept of Universal Basic Income? It seems more like a Robin Hood plan than good economics.

Regular income. Everyone. No conditions. There is no need to work, meet qualifying standards, or experience scrutiny to get paid. Everyone would qualify for universal basic income whether needed or not.

So to your concern, it is not a Robin Hood plan in the sense that it takes from the rich (via taxes) to give to the poor. It is worse. The idea is to tax the rich and print fiat money to have enough to distribute it to everyone.

The Case for UBI

Proponents (many holding to a dystopian view coming from the Silicon Valley) believe UBI:

●      Protects those who lose jobs from AI, robotics, and other disruptive technology

Andrew Yang hung his Democratic Presidential bid on this as a central promise of his campaign; if elected, everyone would receive $1,000 per month. He called it the Freedom Dividend. He is not alone. Former President Barack Obama, Richard Branson, Mark Zuckerberg, and even Pope Francis have endorsed the idea as a winning plan to bring economic fairness and mutual benefit to the world. Interestingly, my name appeared in a Polish blogger’s article earlier this year using me as a known evangelical opposed to UBI which the Pope supports. (He referred to me, and those like me, as hypocrites for not caring about other people’s welfare.)

Carol Round on Discovering Where You Belong and to Whom 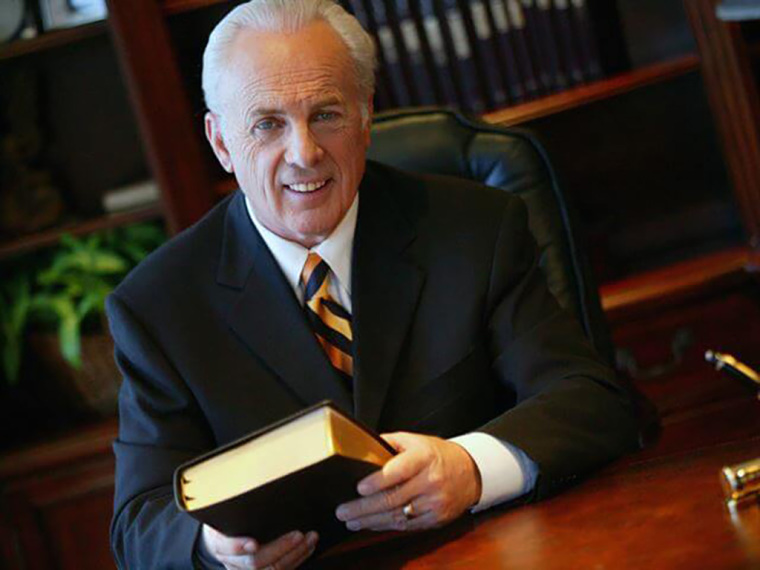 Executive Director of Grace to You Ministries Denies Report Saying John MacArthur Makes Over $500,000 a Year from Ministry