A Christian teaching assistant, who was fired last year for speaking out against pro-LGBT influences in her son’s education, is suing her former employer for the equivalent of about $70,000.

Forty-four-year-old Kristie Higgs was let go for alleged “gross misconduct” from her job at Farmor’s School in Fairford, a Church of England school in Gloucestershire, last April.

The former pastoral assistant was let go after an anonymous complaint was submitted about her posting on Facebook her objection to the use of two LGBT books in her son’s primary school. She had also urged friends on Facebook to sign a petition opposing a new policy of compulsory sex education in primary schools.

She was dismissed after a disciplinary hearing in which she was allegedly told to “keep your religion out of it.” According to her legal team, Higgs was formally accused by the school’s governors of “illegal discrimination,” “serious inappropriate use of social media,” and “online comments that could bring the school into disrepute and damage the reputation of the school.”

Supported by the Christian Legal Centre, Higgs filed a complaint with the Bristol Employment Tribunal, claiming her former employer discriminated against and harassed her on “the grounds of her Christian beliefs.”

Higgs claimed that she was “punished for sharing concerns about Relationships and Sex Education” — concerns she holds because of her Christian beliefs that are shared by “hundreds of thousands of parents across the UK.”

“My number one concern has always been the effect that learning about sex and gender in school will have on children at such a young age,” she added. “I have not discriminated against anyone. Through my case I want there to be renewed freedom for others, especially Christians, to express their beliefs and opinions without fear of losing their jobs.”

Andrew Williams, chief executive of the Christian Legal Centre, argued in a statement that Higgs’ case is about “freedom to hold Christian views about what it means to be human.” 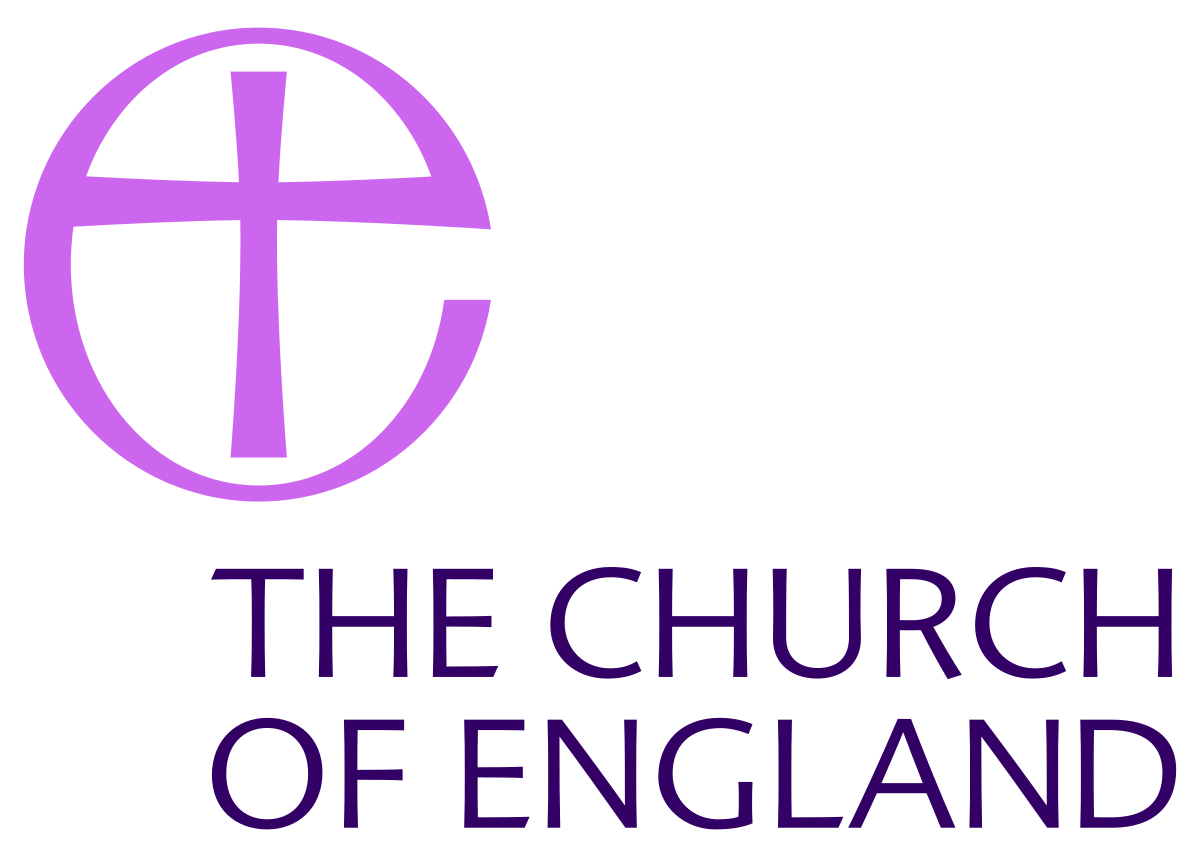