Award-winning Christian singer Matt Hammitt’s family was featured on “Good Morning America” Wednesday, where they celebrated his son’s birthday and miraculous testimony of making it to age 10, despite being born with a rare, high-risk heart condition.

Hammitt, his wife, Sarah, and their son, Bowen, were on the ABC morning show to celebrate the milestone.

ABC producers first featured Bowen’s story in November 2010, following his first open-heart surgery. The child was born with hypoplastic left heart syndrome, which means that the left side of his heart is underdeveloped. Since his birth, Bowen has had three open-heart surgeries. Doctors told Hammitt and his wife that children with that heart condition do not have a long life expectancy.

According to the Centers for Disease Control and Prevention, approximately 1,025 babies in the United States are born with Congenital Heart Defects each year. Studies show that infants diagnosed with Bowen’s condition often die within the first two weeks of life.

“That’s a really hard thing to do,” Hammitt said. “To live knowing that at any moment you could lose your child.”

Bowen continues to defy the odds, however, and now at age 10 he’s an active kid who loves “swimming” and “rock wall climbing.” He’s also following in his father’s footsteps and enjoys singing and songwriting.

“Through three open-heart surgeries and all different kinds of struggles that Bowen has had, now we just see this incredible picture of hope,” Hammitt continued. 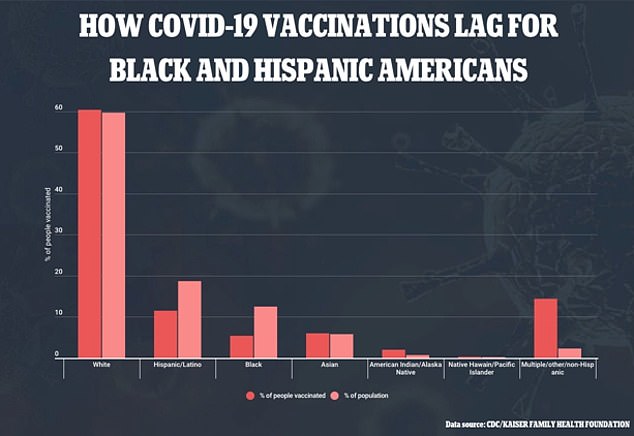