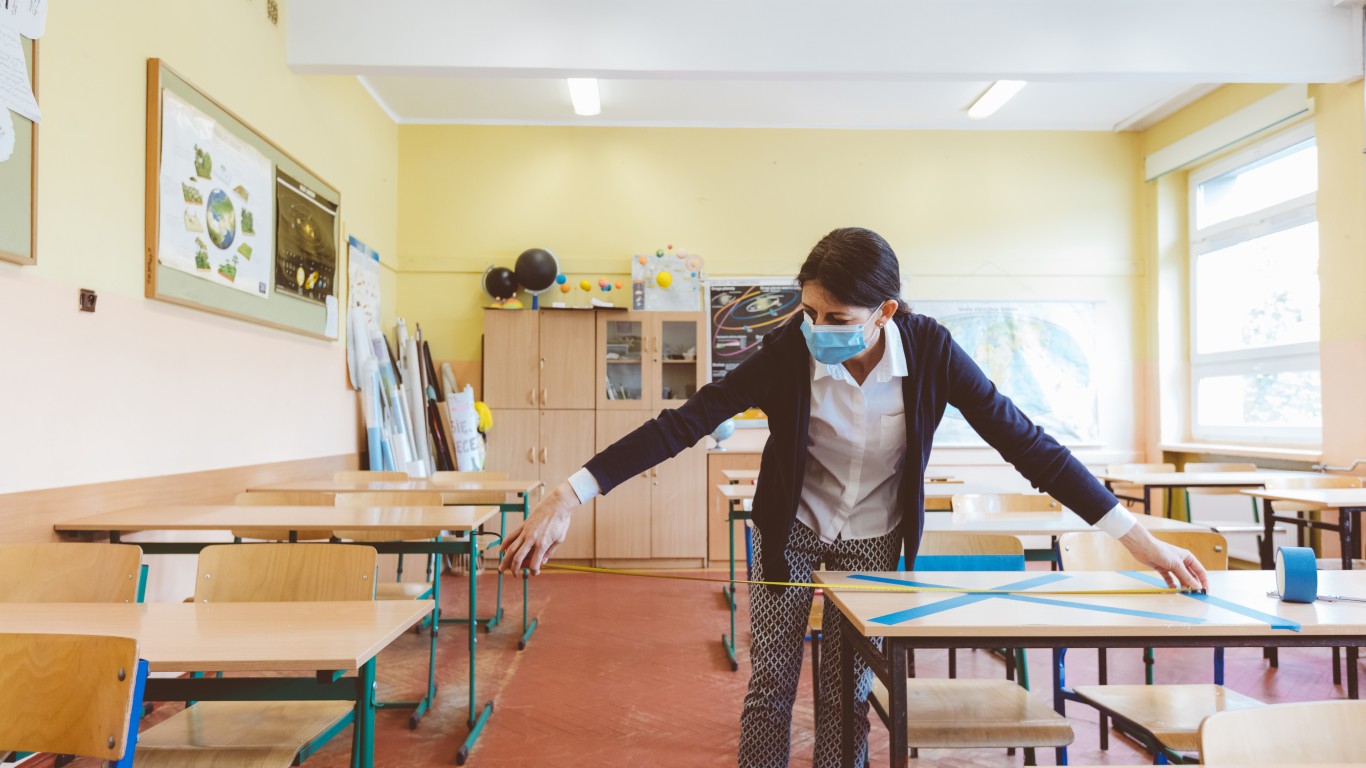 The Wisconsin Supreme Court temporarily suspended restrictions barring most schools in Dane County — including private and religious schools — from holding in-person classes, ruling against the county which argued that restrictions were necessary to stem the spread of COVID-19.

Schools that educate students in grades three through 12 had been ordered by the county to educated students virtually. But after the court ruled in favor of a coalition of private religious schools that challenged the order, many private schools are preparing to restart in-person learning for their students, according to Wisconsin Public Radio.

“The court recognized this attempt to shut down private schools for what it is — a slap in the face to educational choice, an affront to families who believe that children should be in school, and a direct violation of parental rights,” Thomas More Society Special Counsel Erick Kaardal said.

Kaardal is part of the team representing the independent schools and their constituencies that filed a lawsuit against the county.

“We really believe that in-person instruction is the better mode, compared to virtual,” Chuck Moore, principal of High Point Christian School, which has campuses in Madison and Mt. Horeb, told WPR.

“We’re a religious school, and we have a dual mission — we want to help the students grow academically, but we also want them to grow spiritually, and both of those modes seem to be less well done, from the perspective of parents, and also from national testing that is showing that children are struggling to get the same value from education when it’s virtual,” Moore added.

The conservative legal group’s Executive President and General Counsel Andrew Bath said, “We are pleased that the court has seen the problems with Dane County’s illegal order and has issued a preliminary injunction prohibiting the county from enforcing it.” 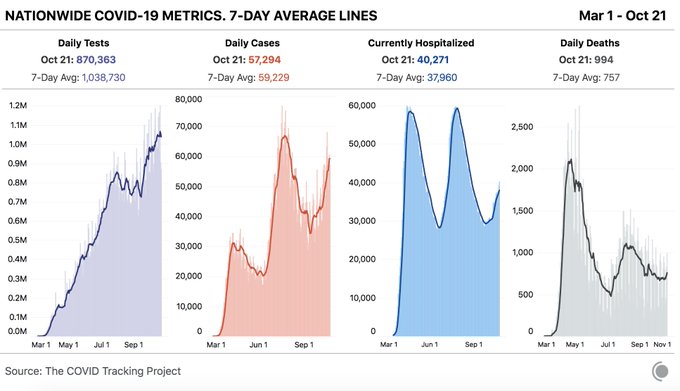