On the eve of the Cleveland Browns’ season opener in Baltimore, quarterback Baker Mayfield announced he had reversed his decision to kneel during the national anthem.

Mayfield explained Saturday afternoon in a prepared statement he posted on Twitter and Instagram that he wouldn’t kneel after all because he believed it would “only create more division or discussion about the gesture, rather than be a solution towards our country’s problems.”

Mayfield vowed June 13 on Instagram to kneel in protest of social injustice and racial inequality. The pledge came in the wake of George Floyd’s death. Floyd, a Black man, died in police custody on Memorial Day after a white former Minneapolis police officer knelt on his neck. At the time, Mayfield also said he didn’t mind if he lost some fans who disagreed with him.

On Aug. 14, Mayfield told reporters he had no regrets about the promise to kneel.

“I don’t have any regrets,” Mayfield said then. “I think being in my position, which is a blessing, being out on a platform to where I can speak on issues that are just wrong [is important]. Right is right, and wrong is wrong. There’s a human rights issue that’s been going on for a long time, and I believe in that.

“It’s nothing against military, anybody who’s served. And anybody that knows my history knows that I completely support military and the people that serve our country for the right reasons and do it for justice. And the people that don’t know that, that’s OK. Just take a second to get to know me. It’s a human rights issue. There’s right, and there’s wrong.”

The police shooting of Black man Jacob Blake on Aug. 23 in Kenosha, Wisconsin, prompted the Browns to create their most recent social justice initiative. It focuses on education, police reform and accountability, economic advancement and community support and non-partisan voter registration, education and turnout. Before a training camp practice Aug. 30, Mayfield, defensive tackle Larry Ogunjobi and wide receiver Jarvis Landry read from a statement to announce those areas of concentration. 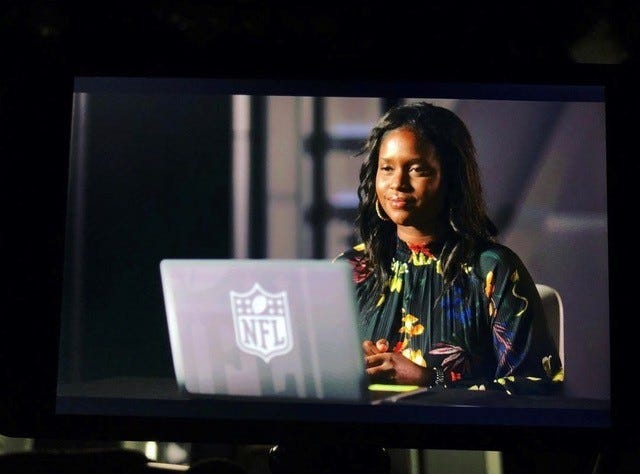 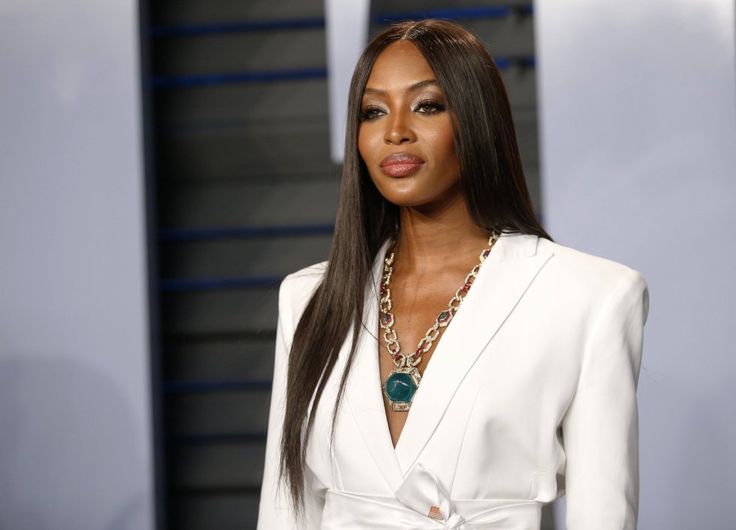