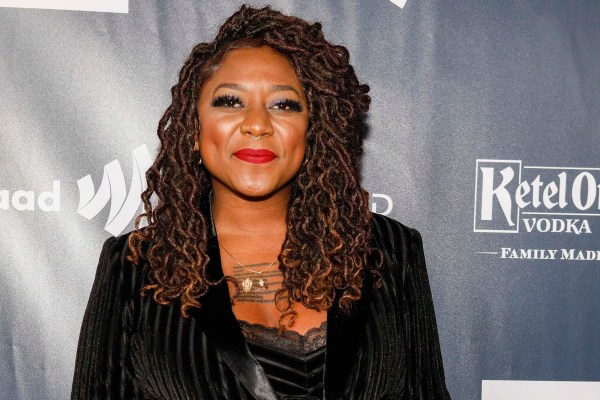 A “trained Marxist” founder of Black Lives Matter has teamed up on a new venture with a pro-Chinese Communist Party organization.

Alicia Garza is now behind the advocacy group Black Futures Lab, which is backed by the Chinese Progressive Association, according to the website.

The group says it “gathers information about the ways that policy affects black communities” to educate and challenge lawmakers.

On a page soliciting donations, the group is described as a “fiscally sponsored project of the Chinese Progressive Association.”

The Black Futures Lab didn’t immediately respond to requests for comment on the partnership.

“We are super-versed on, sort of, ideological theories. And I think that what we really tried to do is build a movement that could be utilized by many, many black folk,” Cullors said in the interview with Jared Ball of The Real News Network.

The Chinese Progressive Association describes itself as working to “build collective power with other oppressed communities to demand better living and working conditions and justice for all people.”

But the group has ties to the People’s Republic of China, where there’s been a history of mistreatment of black people.