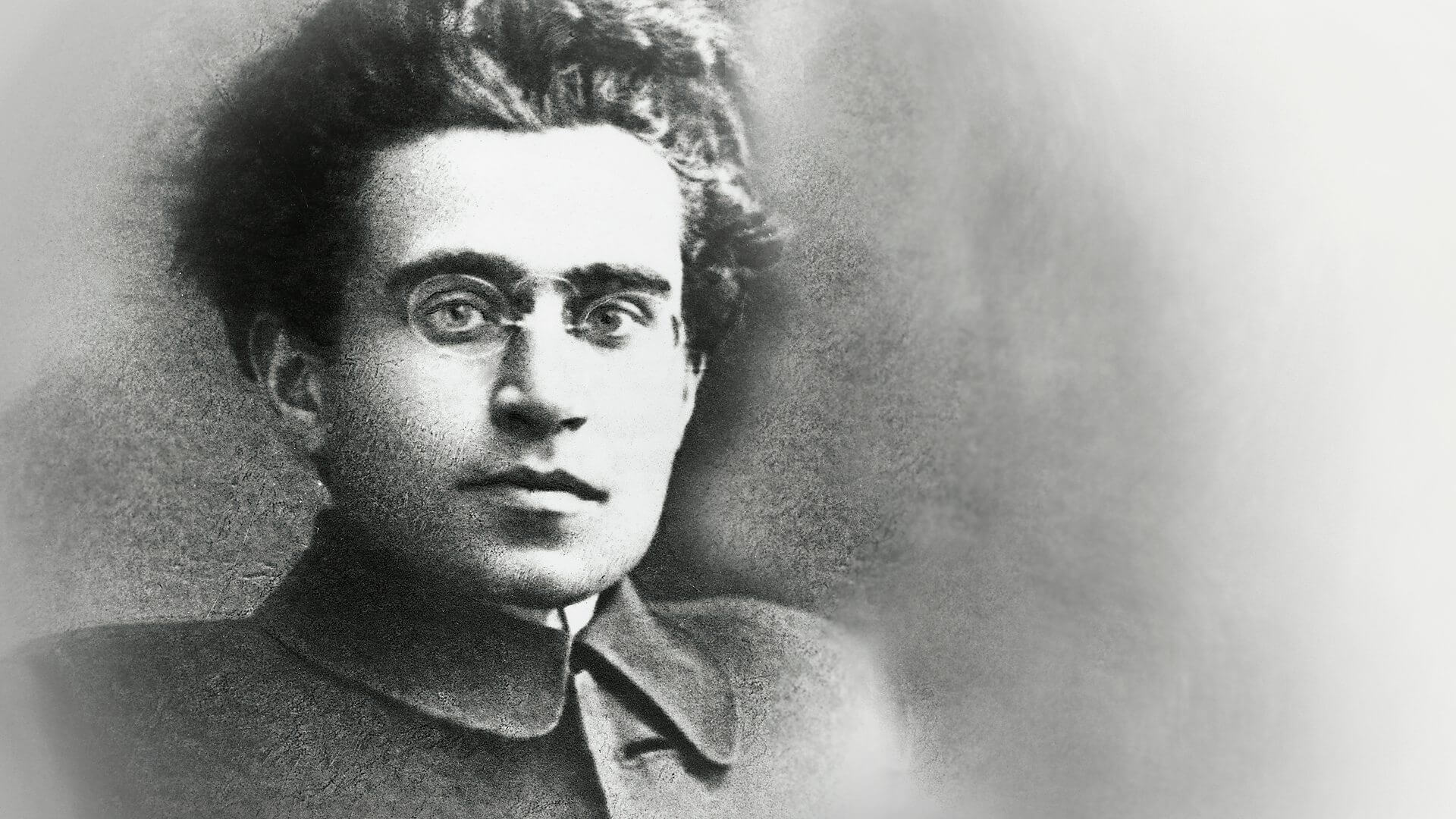 In the wake of the Russian Bolshevik Revolution in October 1917, Communists throughout Europe believed Communism would quickly flourish throughout the world. Karl Marx had predicted that Communism was “scientifically” inevitable as a replacement of capitalism.  In the wake of a successful Proletariat (workers/employees) revolution in one major country, the Proletariat throughout the world would rise up and take control of the means of production. The successor to the Russian Empire, the Soviet Union, established the “Communist International (Comintern)” to help further the spread of Communism throughout Europe. By the early 1920s, however, it became clear that Communism was not flourishing beyond the Soviet Union, and those Communists in Western Europe faced a conundrum.  Antonio Gramsci, who helped establish the Communist Party in Italy in the wake of the Bolshevik, came up with answers to the conundrum that eventually came to America and help explain modern Cancel Culture.

Gramsci was born in 1891 in Sardinia, Italy, and was imprisoned in 1926 for Communist agitation after World War I. In poor health due to an accident in his youth, Gramsci died in prison in 1937. During the decade Gramsci wrote about what has become known today as “cultural Marxism”. Gramsci’s explanation for the failure of Communism in Western Europe was the challenge of the strength of civil society and the institutions compared with Russian. In particular, Gramsci wrote about the importance of “cultural hegemony” in keeping the proletariat from overthrowing the bourgeoisie. According to Gramsci, the proletariat class was kept complacent in subordinationation to the bourgeoisie through “cultural hegemony”. Gramsci alleged that the dominant class established the history, language, stories, etc. of a people which helped maintain the dominance without the necessity of hard force.

Gramsci’s prescription for dismantling the alleged cultural hegemony of the Bourgeoisie was through dismantling and subordinating the alleged dominant culture. This would come through promotion of alternate cultures to a new hegemony.  This would allow the proletariat class revolt to move forward unhindered and bring a Communist society. For success, this would require attacks on the cultural icons of society and a sustained demeaning of that culture. It would require a change language and accepted “common sense”. For example, the term “picking yourself up by your bootstraps” would be alleged to be part of the cultural hegemony to keep the proletariat complacent within the hegemonic system. Following the Marxist admonition “the present must control the past”, historical icons must be removed and replaced. This had happened in Russian, with the renaming of the iconic city St. Petersburg (temporarily Petrograd during WWI) with Leningrad and the murder of the entire extended royal family among many examples.

Like Marx, Gramsci wrote that Christianity was a primary enemy of the Communist Revolution and the major pillar of the alleged cultural hegemony. The claims of absolute truth and submission to societal authority were a part. In particular, Christian admonitions of the importance of the nuclear family and the role of the father in the family were primary obstacles to the proletariat uprising.  Like Marx, Gramsci advocated attacking and demeaning Christianity, the nuclear family, and fatherhood (“Patriarchy”). Gramsci advocated infiltration of cultural Marxists in the media, entertainment, courts, and politics. He referred to this as going through “the robes” of society to dismantle the hegemonic culture.