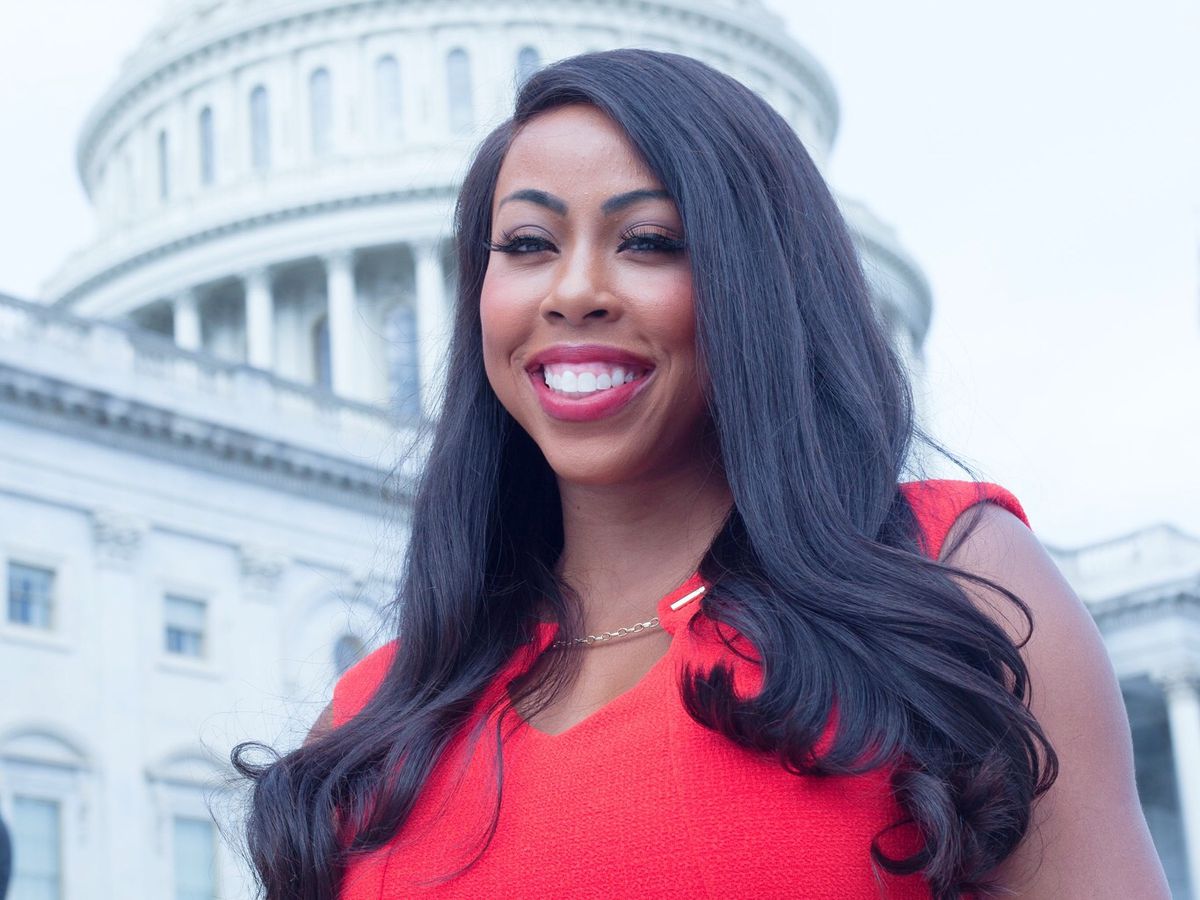 Kimberly Klacik, a rising star in the Republican Party, will be a political anomaly if she’s elected in November.

Klacik, a 37-year-old conservative black woman, is running for the 7th Congressional District in Baltimore, Maryland, a seat that was held for more than two decades by the late Democratic Rep. Elijah Cummings.

The district, where voters are registered as 68% Democrat and 16% Republican, according to The Baltimore Sun, has never elected a Republican. Klacik, however, believes that after years of high crime and decades of blighted neighborhoods left unresolved by Democratic representation, voters are ready for a change.

Klacik told The Christian Post that despite the aberration, GOP representation is stirring in Baltimore, and noted that four black Republicans are running for city council and all are Trump-supporters.

Minorities are running as Republicans across the country, not just in Baltimore, because they feel the president has “extended an olive branch” to them, Klacik said.

“If you look around the country, we have 21 minorities running for Congress as Republicans and that is because I think that with President Trump’s presidency, he has extended an olive branch to minorities across the country just by what he said: ‘What do you have to lose,’” she told CP at the “Get Louder” Faith Summit at the Falkirk Center for Faith and Liberty in Lynchburg, Virginia, on Thursday.

The quote Klacik cited was made by Trump during a 2016 presidential campaign rally in Dimondale, Michigan, where he called on “every single African American citizen” to vote for him that November. “What do you have to lose by trying something new, like Trump?” Trump asked. “You’re living in poverty, your schools are no good, you have no jobs, 58% of your youth is unemployed, what the hell do you have to lose?”