ATLANTA (AP) — Attorneys for a white father and son charged with killing Ahmaud Arbery say their clients weren’t motivated by race when they armed themselves, chased after the young Black man and shot him in the street after a confrontation, according to interviews published Friday.

Gregory and Travis McMichael have been jailed since they were arrested on murder charges in May, more than two months after 25-year-old Arbery was fatally shot while running in their neighborhood outside the port city of Brunswick.

Cellphone video of Travis McMichael shooting Arbery three times at close range with a shotgun further fueled a national outcry over racial injustice. Gregory McMichael told police after the shooting that he and his son pursued Arbery because they suspected him of being a burglar.

“This case is not about race,” Bob Rubin, one of Travis McMichael’s defense attorneys, told The Atlanta Journal Constitution in a story published Friday. “Mr. Arbery was not targeted because he was Black.”

Travis McMichael grabbed a shotgun and his father armed himself with a handgun when they saw Arbery run past their home Feb. 23. The men pursued Arbery in a pickup truck. They stopped in the road in front of Arbery, who kept running until he came face-to-face with Travis McMichael. The video shows Arbery punching and trying to grab the gun before he’s shot.

Attorney Franklin Hogue, who represents Gregory McMichael, was quoted by the newspaper as saying the McMichaels went after Arbery because he had previously been recorded by security cameras inside a nearby home under construction.

“This is what was in their head,” Hogue said. “Not the narrative you’re hearing: `Ah, there’s a Black man running in our neighborhood. Let’s go track him down and shoot him.′ It’s far from that.”

Authorities have said there’s no evidence Arbery stole from the construction site or that he committed any other crimes. An attorney for the homeowner has said it’s possible Arbery stopped at the site for water while he was jogging.

During a preliminary court hearing in June, Georgia Bureau of Investigation agent Richard Dial testified that a third man charged in Arbery’s killing told police he overheard Travis McMichael utter a racist slur as he stood over the body right after the shooting.

Rubin said he believes William “Roddie” Bryan Jr., who shot the video and was also charged with murder for joining the pursuit, made up the account of the slur in hopes of cutting a deal with investigators.

“You could feel the world gasping” when the investigator in court first accused Travis McMichael of using the slur, Rubin said. “We gasped. But when you look at what’s actually happening it can’t be true and I don’t think it’s true.”

Both McMichaels filed legal motions last month asking a judge to grant them bond so they can be released from jail pending trial. They’re still awaiting a decision.

Rubin called Travis McMichael “a man who’s lived a very good life, a life helping others,” not a caricature of “Southern vigilante racism.” 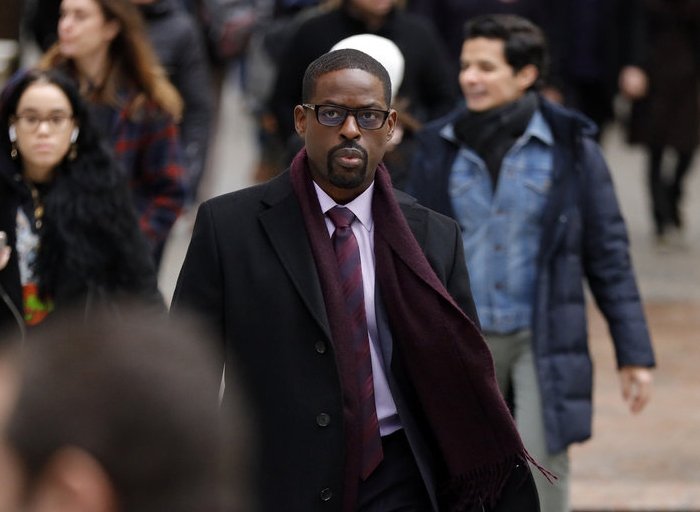