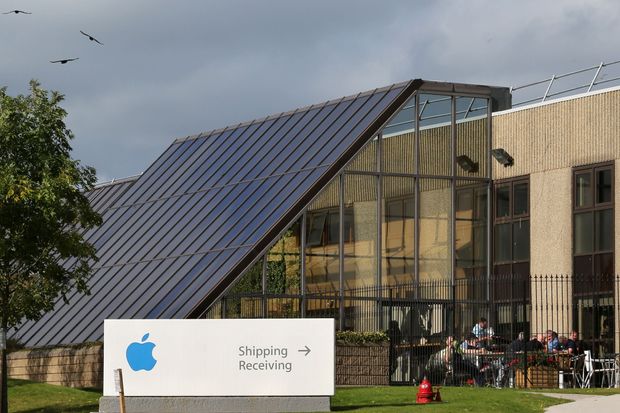 BRUSSELS—Apple Inc.’s legal battle in Europe over a $15.2 billion tax bill will continue, potentially for years, after the European Union appealed a court ruling that sided with the tech giant.

EU officials doubled down Friday on their ruling from 2016, which alleged that Ireland had granted illegal tax breaks to Apple. This followed the company’s unexpected win in July at the bloc’s second-highest court, where judges said the European Commission—the EU’s competition enforcement arm—didn’t bring enough evidence that Ireland…