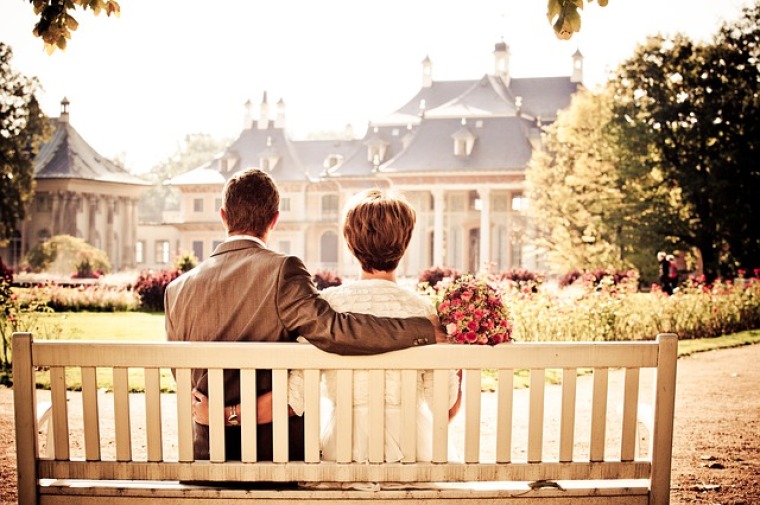 A new report from the conservative think tank American Enterprise Institute concluded that those who attended Protestant private schools as children were less likely to get divorced and have children out of wedlock than their public school peers.

AEI’s Institute for Family Studies examined data from the Understanding America Study from 2015 and 2016, as well as the National Longitudinal Survey of Youth, first conducted in 1997. They compiled their findings in a report titled “The Protestant Family Ethic: What Do Protestant, Catholic, Private, and Public Schooling Have to Do with Marriage, Divorce, and Non-Marital Childbearing?”

The results of the Understanding America Study demonstrated a similar pattern regarding the differences in divorce rates among alumni of Protestant, Catholic, secular private schools, and public schools.