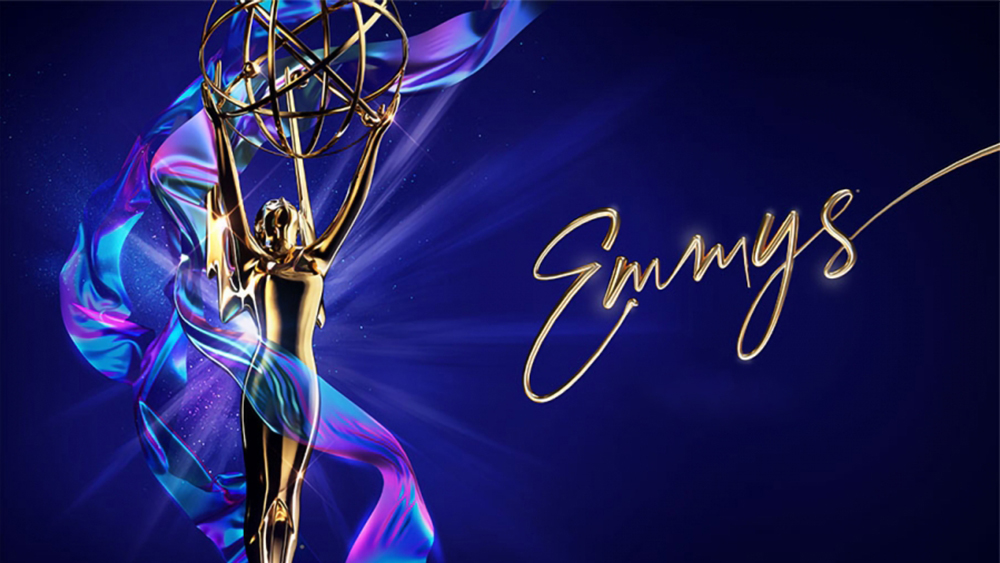 With her win for lead actress in a limited series or movie, King tied the record for most Emmys won by a Black actor, with four. She now shares the mark with Alfre Woodard; her Emmys have all come since 2015 and are all for different roles.