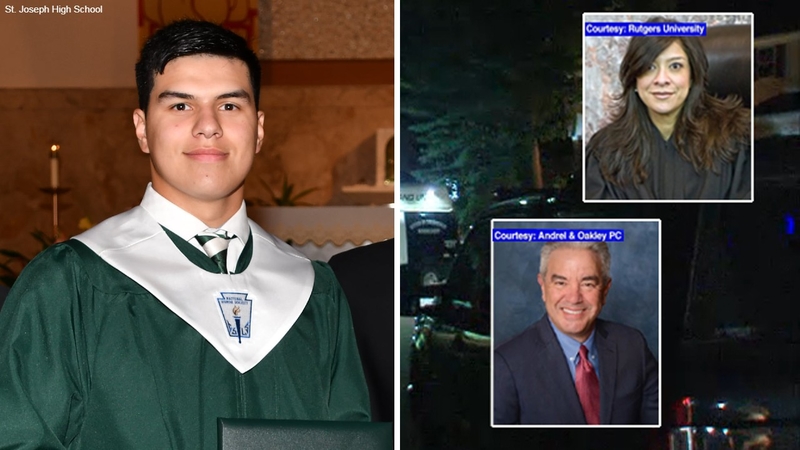 A federal judge in New Jersey is speaking out for the first time since her son was killed and husband hurt in an apparently targeted shooting.

“While my husband is still in the hospital recovering from his multiple surgeries, we are living every parent’s worst nightmare,” Judge Esther Salas said. “Making preparations to bury, bury our only child, Daniel.”

She and her son Daniel were cleaning up after celebrating his 20th birthday when the shooter arrived at their home in North Brunswick.

“We were chatting, as we always do,” the judge said. “And Daniel said, ‘Mom, let’s keep talking. I love talking to you, Mom.’ And it was at that exact moment that the doorbell rang. And Daniel looked at me and said, ‘Who is that?’ And before I could say a word, he sprinted upstairs. Within seconds, I heard the sound of bullets and someone scream no. ‘”

“Daniel, being Daniel, protected his father,” she continued. “And he took the shooter’s first bullet directly to the chest. The monster then turns his attention to my husband. And began to shoot at my husband.”

Police believe Roy Den Hollander was targeting Judge Salas when he attacked her family while posing as a FedEx driver. 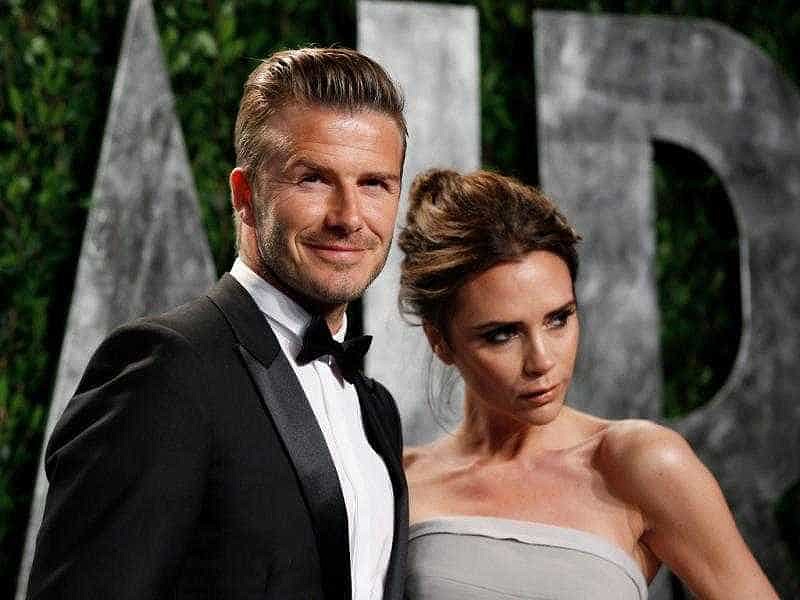 Dolly Parton Releases “Mary, Did You Know?” Ahead of Upcoming Christmas Album

Lecrae Talks Realizing His Dreams, the Trap of Fame, Depression, Marriage Issues, the Power of God’s Restoration, and What He Sees in His Future