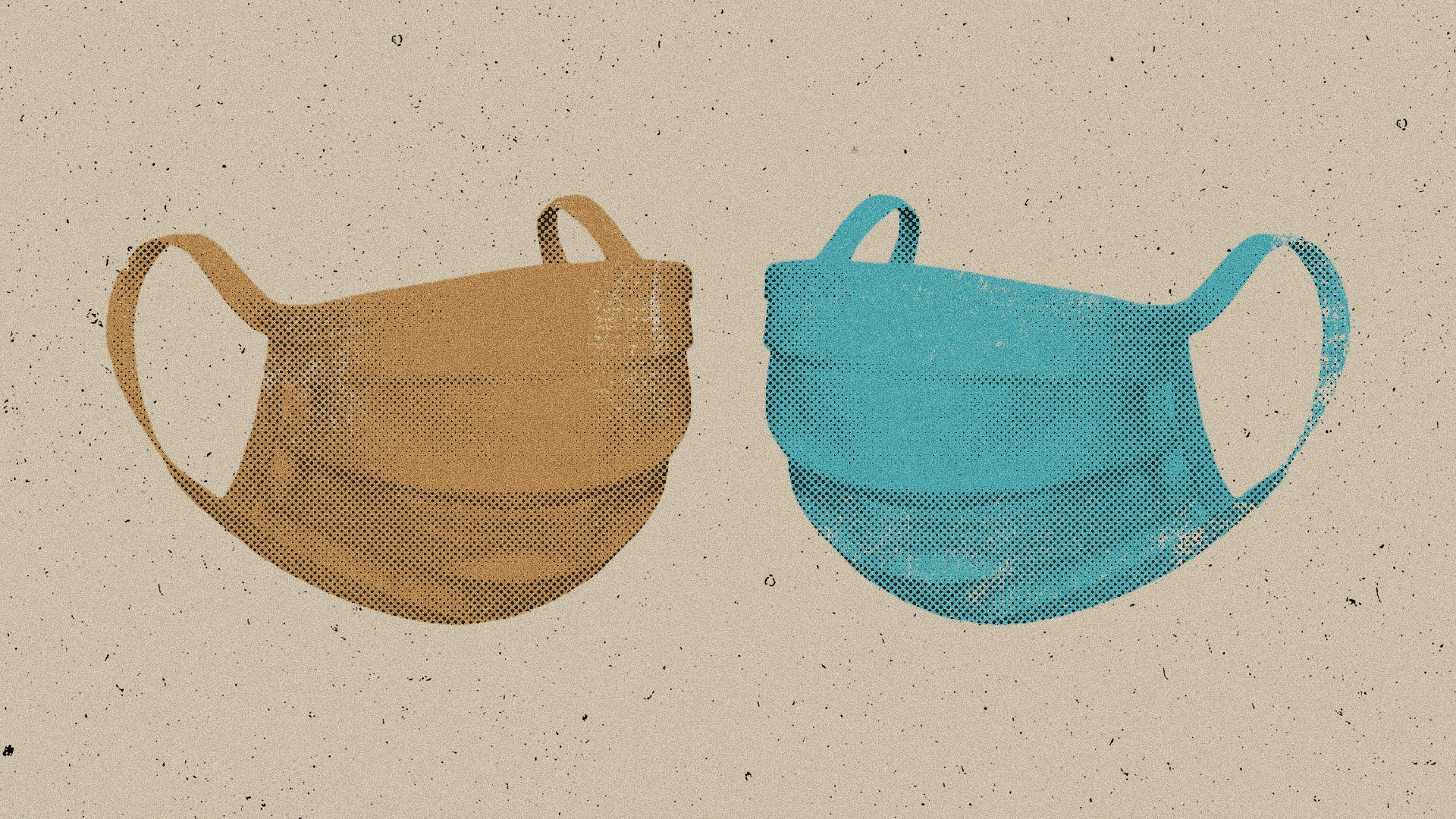 Will the COVID-19 virus infect, sicken, and kill the body of Christ?

Will masked congregations scattered in auditoriums missing three quarters of their capacities become the “new normal”?

These are vital questions, not just for churches, but for whole societies.

Russell Kirk, the 20th century political theorist, wrote: “Fundamentally, our society’s affliction is the decay of religious belief. If a culture is to survive and flourish, it must not be severed from the religious vision out of which it arose. The high necessity of religious men and women, then, is to labor for the restoration of religious teachings as a credible body of doctrine.”

Pastor Steve Riggle is one of those leaders “laboring hard” for church restoration midst the COVID pandemic. Riggle’s experiences as a church planter, pastor, and global leader qualify him uniquely to make such an assessment. He arrived in Houston some forty years ago after a successful church planting ministry in his native California—especially in the challenging San Francisco Bay area.

On top of that, Riggle is president of Grace International, a global community of some 3,800 churches and 400,000 members in 107 countries.

Riggle believes there will be four types of post-pandemic churches: