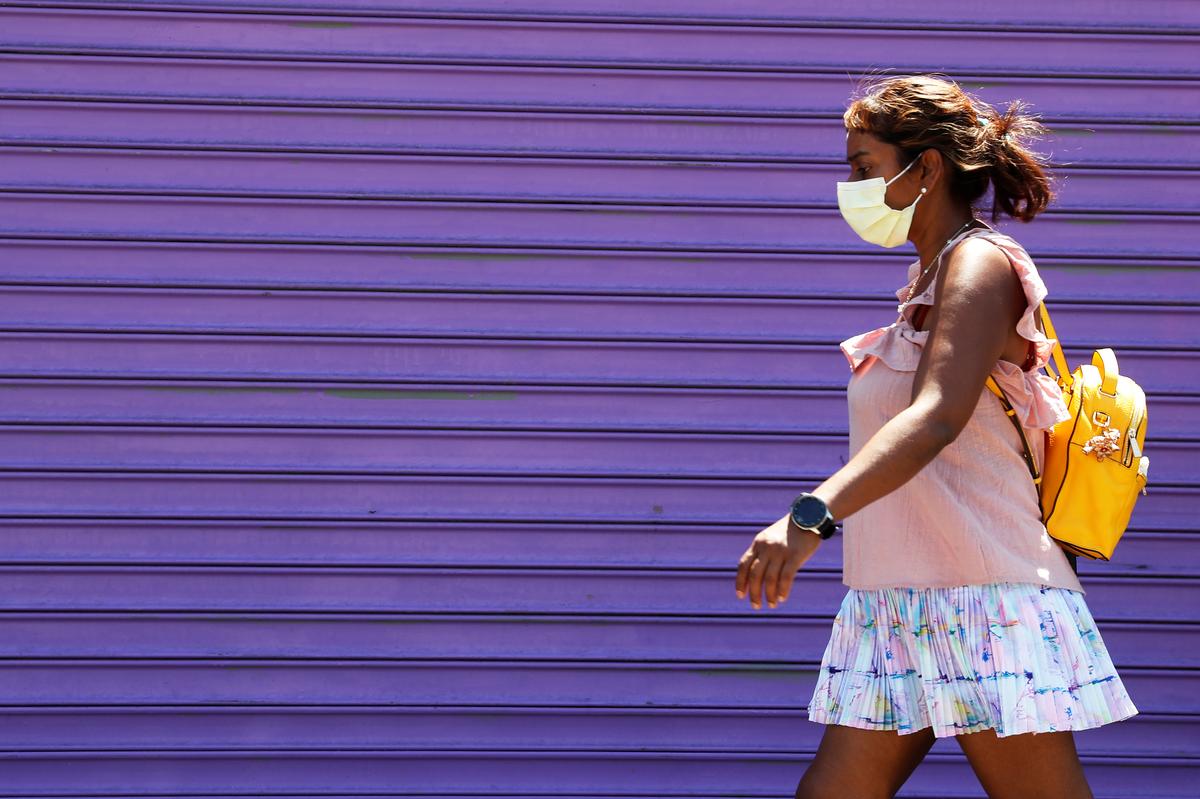 (Reuters) – U.S. deaths from the coronavirus pandemic exceeded 160,000 on Friday, nearly a quarter of the world’s total, according to a Reuters tally, as the country debates whether schools are ready to reopen their doors in the coming weeks.

The country with the most coronavirus cases, the United States recorded 160,003 deaths and 4.91 million cases. Coronavirus deaths are rising in 23 states and cases in 20 states, according to a Reuters analysis of data the past two weeks compared with the prior two weeks.

On a per-capita basis, the United States ranks 10th highest in the world for both cases and deaths.

The grim milestone marks an increase of 10,000 deaths in nine days in the United States.

Many of the new deaths have come from California, Florida and Texas, the top three U.S. states for total cases. While infections appear to be declining in those states, new outbreaks are emerging coast to coast.

Meanwhile, U.S. officials, teachers’ unions, parents and students battle over how to reopen schools safely. President Donald Trump has urged states to resume in-person classes, saying the virus “will go away like things go away,” but health officials have told states with rising counts to be on guard.

Nearly 300,000 U.S. residents could be dead from COVID-19 by Dec. 1, University of Washington health experts forecast on Thursday, although they said 70,000 lives could be saved if Americans were scrupulous about wearing masks.